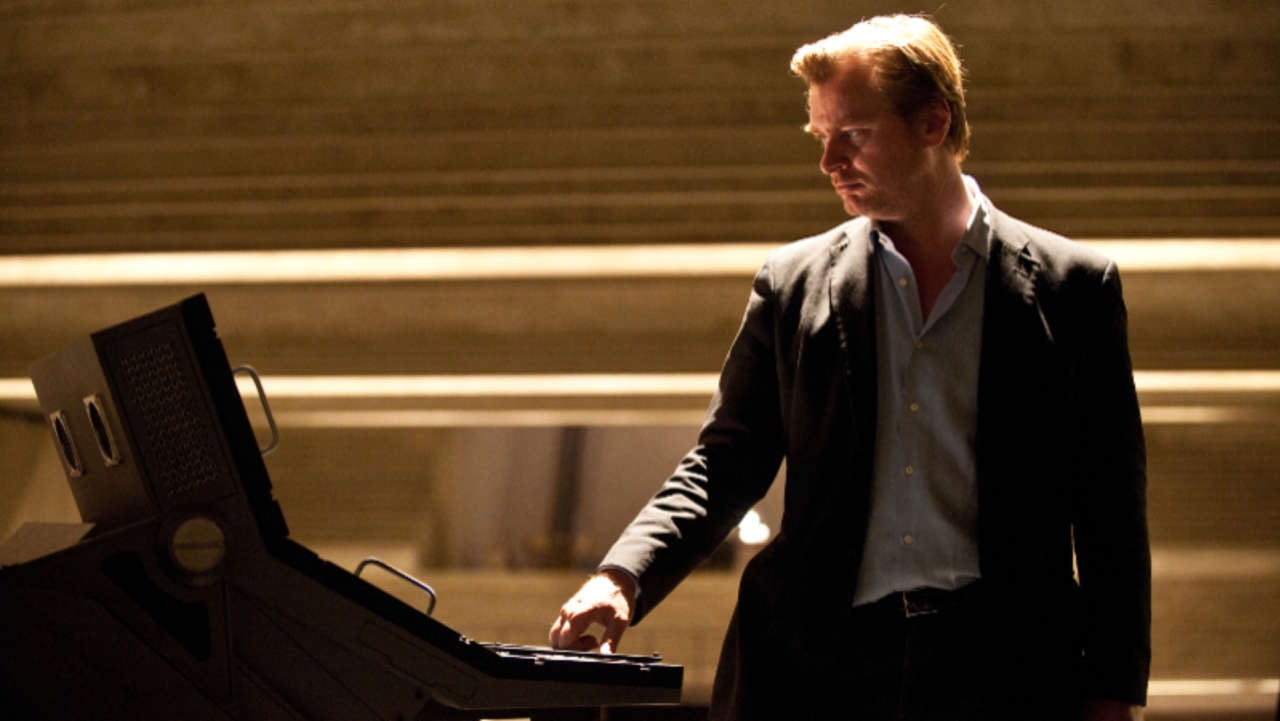 Yesterday, a seemingly-throwaway comment made by Anne Hathaway during an interview unexpectedly became a top Twitter trend, forcing filmmaker Christopher Nolan to clarify that he has no ban on chairs, or on his cast and crew sitting, during production of his films. Hathaway was not complaining about the supposed policy, but suggested that maybe Nolan, whose films are always critical and commercial successes, has a point that if people are sitting they’re “not working.” Fans who have spent years working in the retail and service industries, though, and who know plenty of managers and policies like that, were not impressed.

Almost immediately after the story started to trend on Twitter, Nolan supporters as well as former extras and journalists who have covered his sets came forward on social media to dispute Hathaway’s version of events. One thing they can both agree on is that Nolan forbids cell phones on set, which was actually the jumping-off point for the chair conversation.

“For the record, the only things banned from [Christopher Nolan’s] sets are cell phones (not always successfully) and smoking (very successfully),” a representative for Nolan told IndieWire in a statement. “The chairs Anne was referring to are the directors chairs clustered around the video monitor, allocated on the basis of hierarchy not physical need. Chris chooses not to use his but has never banned chairs from the set. Cast and crew can sit wherever and whenever they need and frequently do.”

It’s possible that Nolan has a totally normal set, but that his own intensity and unwillingness to sit down and slow down bleeds over to his cast, who feel like they can’t take a breath either. That seems like the most normal and simple explanation for this odd disagreement between collaborators who clearly seem to like one another.

Still, the biggest thing to come out of all of this was a torrent of hilarious tweets about playing pranks on Christopher Nolan by filling his bedroom with chairs and such.

Maybe all of this is just an elaborate viral marketing campaign for Tenet, Nolan’s next release, which is currently expected to open in theaters on August 12, the third date that it has had so far in its quest to be the first big blockbuster of the summer season without being responsible for a massive spike in COVID-19 cases in the U.S. Keep your eyes on ComicBook.com to see what happens next.