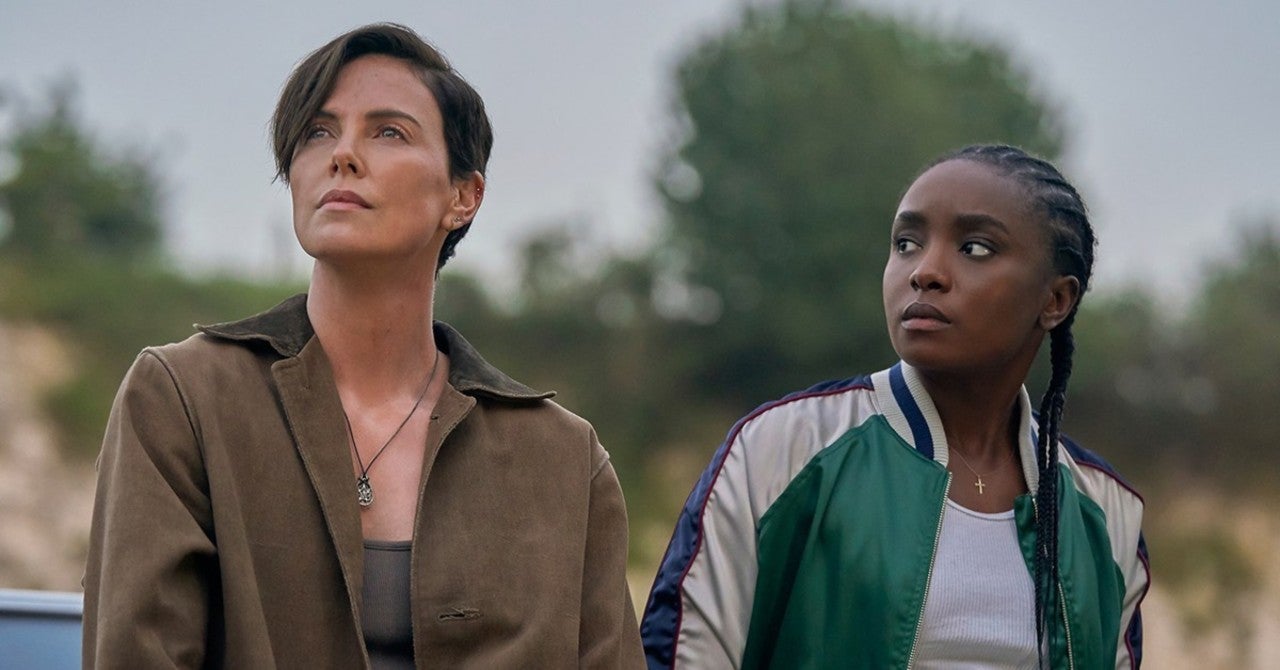 Next month, KiKi Layne joins her first comic book movie in the form of Netflix’s The Old Guard. The talented actress stars with Charlize Theron as an immortal character based on one from Greg Rucka’s Image Comics book by the same title. While Layne has previously expressed interest in comic book movies, having said that she wanted to join the Marvel family as Storm last year, a role for her in a Marvel or DC Comics film has yet to surface. Now, in an interview with ComicBook.com ahead of her super hero outing in The Old Guard, she is calling on film studios to create a change and give black women more of a chance to lead in the genre.

“I mean, for me, I just love the genre,” Layne said. “So, I’m just excited for any opportunity to break into that genre and show that women and Black women in particular can lead those types of films. So I’m looking at all these studios like, ‘When are you going to make that happen?'” Netflix is making it happen as Layne is one of the top billed stars of The Old Guard, a film which has reviews under embargo until closer to release so reactions can’t come out just yet, but it has drummed up quite a bit of excitement.

Theron adds her interest in such a venture, as well. “Yeah, there you go,” she says. “Call us, Marvel.”

Layne is best known for her impressive work in powerful and acclaimed films such as If Beale Street Could Talk where she starred with Stephan James, Teyonah Parris, Regina King, and Colman Domingo and Native Son with Ashton Sanders. The actress is deservedly on the rise as her talent has been endlessly showcased and The Old Guard might be the summer tent pole release which finally gets her a call from Disney or Warner Bros. for a Marvel or DC role should she still be interested as she previously stated.

Comic book titles have slowly begun to embrace women of color, with stars such as Danai Gurira breaking out in both The Walking Dead universe and the Marvel Cinematic Universe through Black Panther, Avengers: Infinity War, and Avengers: Endgame. Others include Letitia Wright, a star along with Gurira in Black Panther, and Jurnee Smollet-Bell as Canary in this year’s Birds of Prey. These women of color and the too few others in their ranks stand out not only because of their impressive performances but also because of how limited the comic book movie genre has been for such roles historically. Neither Marvel nor DC movies have Black woman in a leading role since 2004’s Catwoman, starring Halle Berry. She also played Storm in Fox’s X-Men movies. There is more than enough room for more.

See ComicBook.com’s full interview with KiKi Layne and Charlize Theron for The Old Guard in the video above.

Which female super heroes do you want to see leading comic book movies and TV shows in the future? Share your thoughts in the comment section or send them my way on Instagram!

The Old Guard is available on Netflix on July 10.