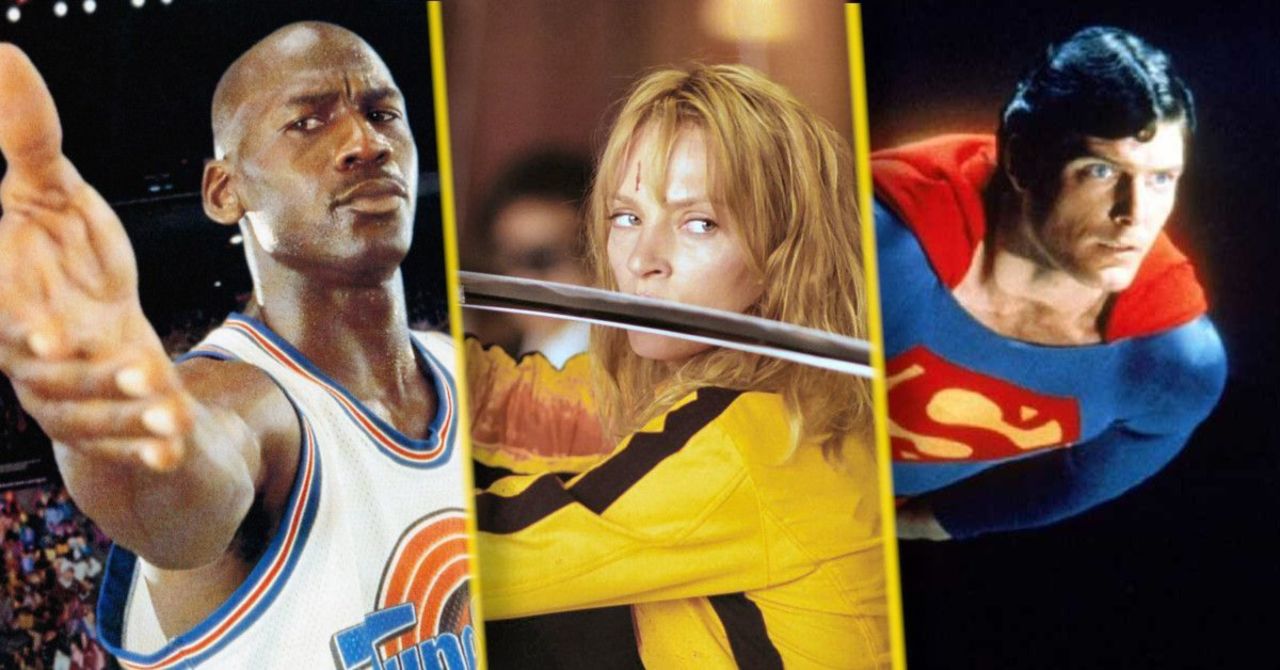 With four weeks under its belt, WarnerMedia‘s HBO Max has proven itself to be a treasure trove of movies and television for viewers to binge and enjoy. Ahead of the new month the streaming service has confirmed all of the titles that will be arriving on the service throughout July including WB staples like DC animated movies, the Free Willy franchise, Christopher Reeve’s Superman movies, the National Lampoon’s Vacation series, and the hybrid animation film Space Jam. Some surprising additions that will appear in July include all three Blade movies (produced by WB’s New Line Cinema), 2009’s Star Trek reboot from J.J. Abrams, and both volumes of Quentin Tarantino’s Kill Bill.

HBO Originals for the month of July that will premiere on HBO Max as well include the season four premiere of Room 104, the debut of Foodie Love from HBO Europe, and the documentary premieres of Stockton on My Mind and Showbiz Kids.

You can take a look at the full list below!

Blue Exorcist, Seasons 1 & 2
Your Lie in April, Season One
91 Days, Season One

· From JG Quintel, creator of the Emmy Award-winning Regular Show comes Close Enough, a surreal animated comedy about a married couple, their five-year-old daughter, and their two divorced best friends/roommates all living together on the east side of Los Angeles.

· Expecting Amy is an unfiltered three-part documentary that shows the struggle, strength and ambition that has made Amy Schumer one of the singular comic voices of all time. It takes viewers behind-the-scenes as Schumer battles through an extraordinarily difficult pregnancy while documenting the formation of a comedy special.

· Showbiz Kids offers an unvarnished look at the high risk, high reward business of working as a child actor in the entertainment industry. The film chronicles the personal and professional price of fame and failure on a child. Those who know the industry best, including several successful child actors and two aspiring hopefuls, unpack their own complicated experiences as they reconcile the hardships they’ve faced and sacrifices they’ve made on their way to finding success in show business.

· Patriarch Binh Ho and his wife Hue Ho immigrated from Vietnam to the United States with little money, relying on hard work to establish the ultimate American dream. The power couple has built a multimillion-dollar bank, a real estate development company, and a new generation of American Hos. The series pulls back the curtain on their lavish Houston lifestyle and showcases the tight family connections that unite them as well as the multi-generational outrageous drama that ensues.

· The multi-layered story of millennial mayor Michael Tubbs, whose own experience growing up amid poverty and violence inspired him to initiate change and “Upset the Setup” in his beleaguered hometown of Stockton, California.

· Set inside a rural British Dog Rescue Centre famous for its commitment to matching homeless dogs with new owners, The Dog House bears witness to the joy, comedy and pathos of the human-dog dating experience.

· Set in 1989, this comedy follows the journey of Sammy Cooper, a fabulously wealthy London housewife who is forced to return to her hometown in Newcastle, Australia. In coming home, Sammy must revisit her past and the events that led her to flee as a teenager years ago.