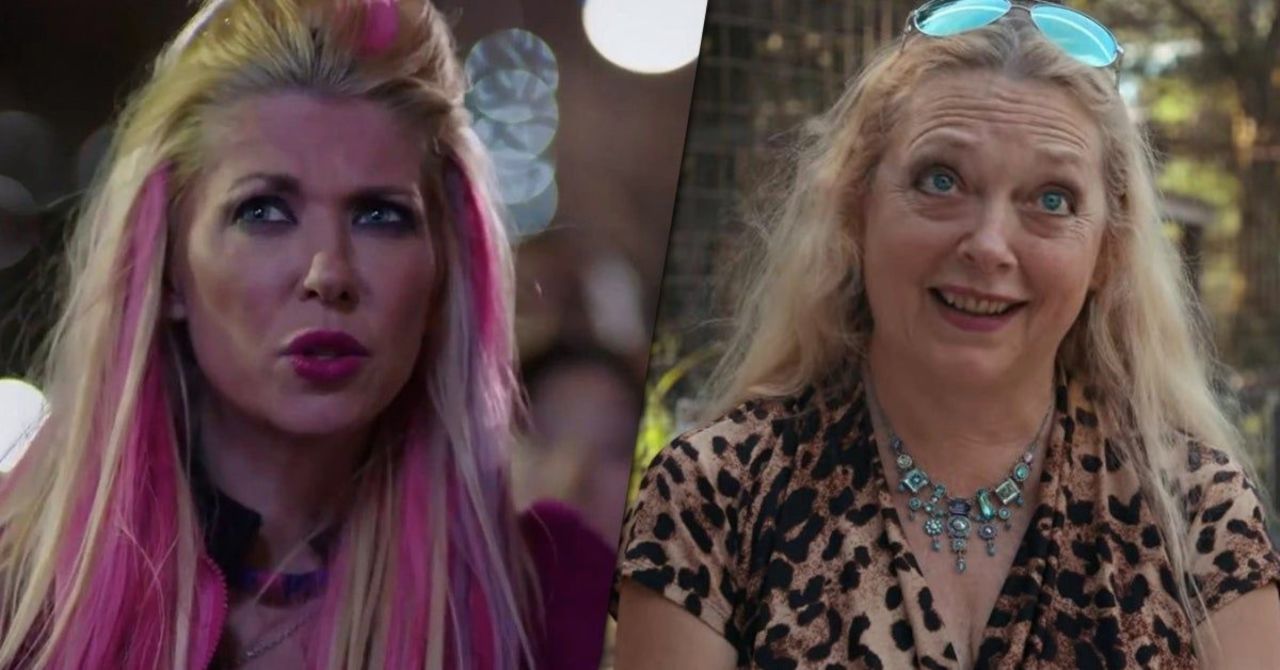 About a month ago, news broke that American Pie and Josie and the Pussycats star Tara Reid is being considered for the role of Carole Baskin in the forthcoming feature-film adaptation of Netflix’s Tiger King documentary, and now, the Sharknado franchise alumnus has broken her silence on the reports, effectively saying that she is interested in the job, but that the movie is not yet casting and her discussions, if they have happened, would by definition be very preliminary. There are numerous TV adaptations in the works including one that will reportedly star Nicolas Cage in the role of Joe Exotic, the titular “Tiger King” and current prison inmate.

“We are in talks with the producers and she is being considered, that is all I can say at the moment as casting is on hold,” Philippe Ashfield told the New York Post. Ashfield serves as Reid’s manager and business partner. “Tara loves Tiger King and found the documentary extremely interesting. She feels she could get into the character of Carole Baskin very well … and she has a similar look to [Baskin].”

“My manager first brought it up, and then it went viral all over the internet,” Reid told Australia’s Morning Show. “They’re still not casting yet – but I would love to play the role if they would cast me for sure – it would be great. Carole is a totally different character. You don’t know if she killed her husband and if that’s really true. You don’t really trust her. She’s a very dynamic character, which would be great to play.”

Netflix’s synopsis for the show can be found below.

“Among the eccentrics and cult personalities in the stranger-than-fiction world of big cat owners, few stand out more than Joe Exotic, a mulleted, gun-toting polygamist and country western singer who presides over an Oklahoma roadside zoo. Charismatic but misguided, Joe and an unbelievable cast of characters including drug kingpins, conmen, and cult leaders all share a passion for big cats, and the status and attention their dangerous menageries garner. But things take a dark turn when Carole Baskin, an animal activist and owner of a big cat sanctuary, threatens to put them out of business, stoking a rivalry that eventually leads to Joe’s arrest for a murder-for-hire plot, and reveals a twisted tale where the only thing more dangerous than a big cat is its owner.”