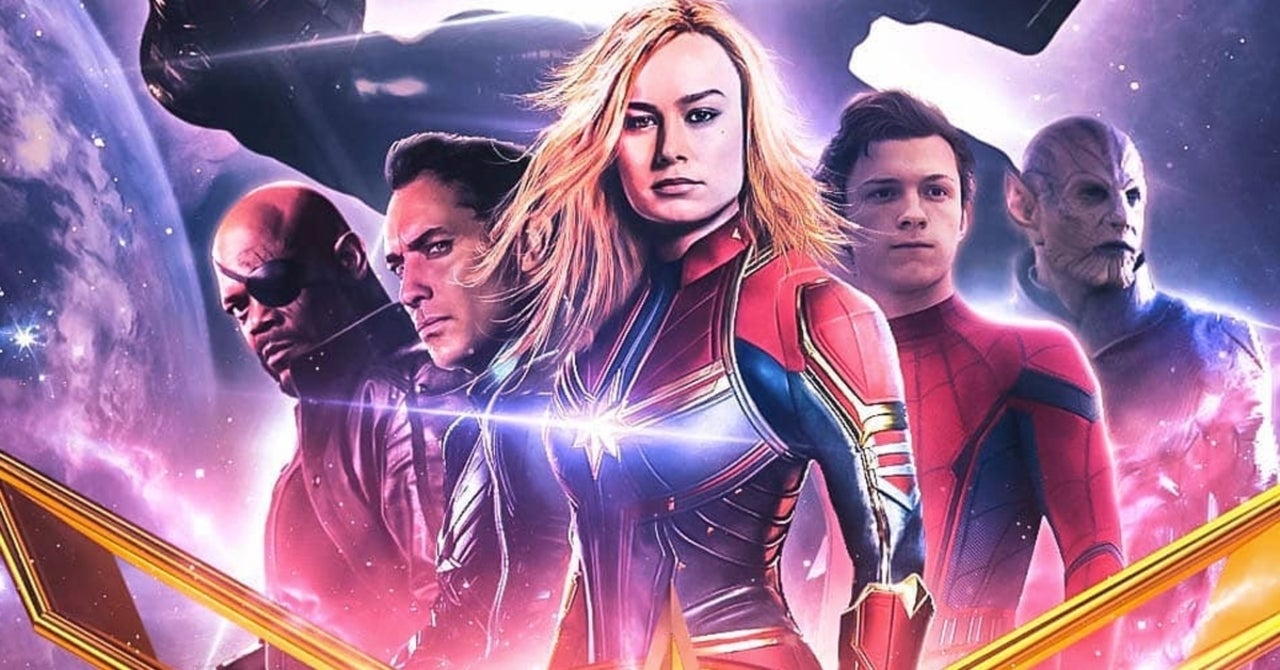 There’s been plenty of chatter suggesting a Secret Invasion series on Disney+ could lead right into Captain Marvel 2. — but what if that invasion was orchestrated by none other than the world-eater himself, Galactus? That’s exactly the scenario superstar fan artist @marvefx plotted out with their incredible new piece of fan art for Captain Marvel 2. As Galactus looms large in the background threatening Earth and all of its inhabitants, Carol Danvers (Brie Larson) readies a squad of Avengers to take on the intergalactic antagonist. By the way, when we say squad, we really mean just Peter Parker (Tom Holland) and Nick Fury (Samuel L. Jackson).

You can see the epic fan art for yourself below.

Now that Marvel Studios once again owns the right to the characters previously owned by Fox, the Kevin Feige-led outfit has every power to start planning what it wants to do with Galactus and the rest of the characters in the Fantastic Four stable. Though we’ve yet to hear anything about Galactus, the massive cosmic god is a leading choice among fans for “First Fox Characters to Join the MCU.”

If you ask filmmaker and Marvel fan boy Kevin Smith with he thinks about the character, the director might tell you the character could be the next Thanos-level buildup. “As the new kids are coming, they’re still supported by the veteran players with storylines that tie into the s**t that they made us fall in love with ten years ago,” Smith said on an episode of Fatman Beyond last year.

“Unless this is part one to the buildup to Galactus,” he added. “I mean we know he [Kevin Feige] referenced Fantastic Four on that stage, though nothing specific. If you’re going to build to another big bad, who badder than the World Eater himself?”

Who do you think will serve as the big bad in the Captain Marvel sequel? Think it over and let us know your thoughts either in the comments section or by hitting me up on Twitter at @AdamBarnhardt to chat all things MCU!