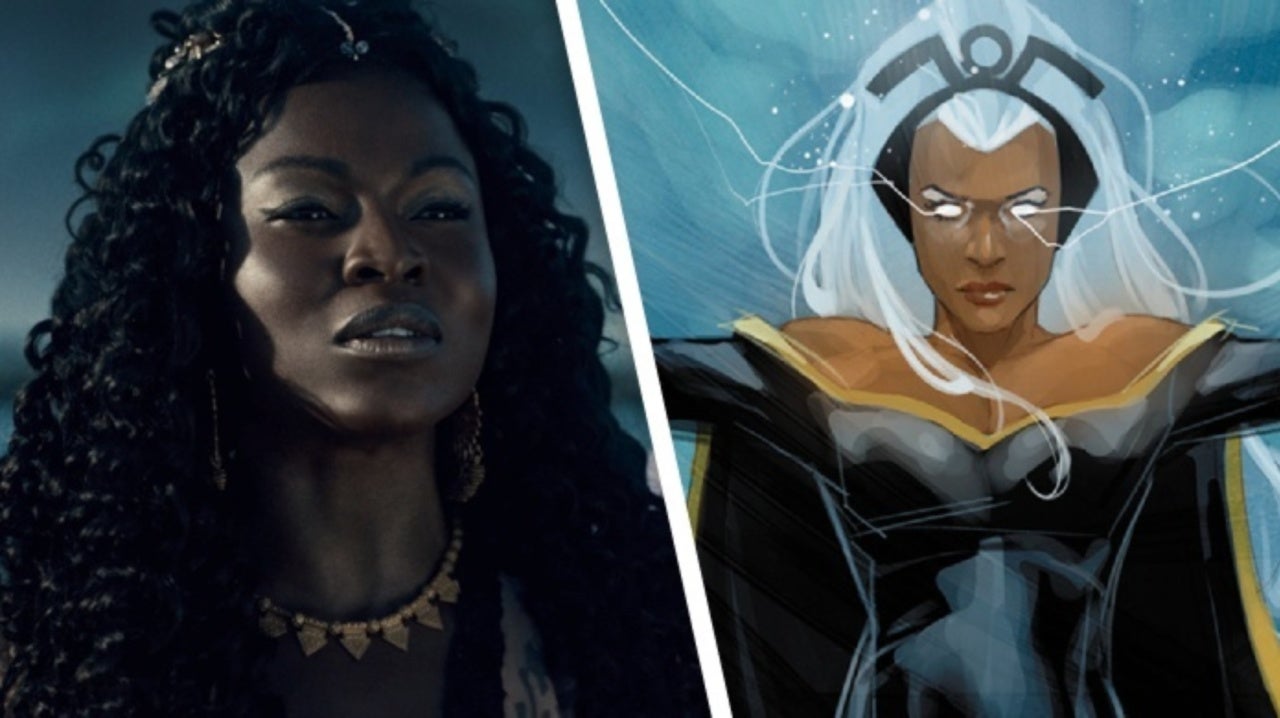 The future of the Marvel Cinematic Universe will inevitably see the debut of the X-Men, the team of mutants who fight to protect a world that hates and fears them. As fans make their own predictions and post opinions over which actors should play the iconic heroes, American Gods star Yetide Badaki has made it clear that she wants to play the Goddess of Weather herself and former Queen of Wakanda, Ororo Munroe AKA Storm. And now the actress has spoken up about the character would be an important addition for Marvel Studios.

Amid the Black Lives Matters protests taking place across the world in the wake of George Floyd’s death, Badaki stressed that now is an important time to introduce Storm into the Marvel Cinematic Universe.

“I love Storm because to me she has always been a representation of the power of Black Women. She is Omega level, a Queen, a Goddess,” Badaki told ComicBook.com “As a child who had recently moved from Nigeria to the US during a time of unrest I remember being blown away by the powerful Storm I saw on Saturday Morning cartoons. This magnificent dark Black Woman looked like me and made me feel like there was nothing I couldn’t do.”

Even though talented actresses like Alexandra Shipp and Halle Berry have played Storm in previous live-action X-Men movies, Badaki feels like the character hasn’t received the spotlight that she deserves.

“We’ve had deeply talented Oscar winners portray her and still it always felt like the Weather Witch was never given enough material or screen time. With all that Black Women do to push the needle forward we should be celebrated, especially now,” Badaki explained. “The way Storm has been treated on the big screen sadly feels like a parallel to how Black Women are too often treated in life, underestimated and underrepresented. As the the world and corporations echo the words Black Lives Matter, it is more important than ever for the MCU to show Storm in all her glory and even more so to celebrate dark skinned women who have constantly been ignored and given less opportunity due to colorism.”

She added, “To those who know, Storm has always been important and her importance to the MCU at this point in time is even more magnified as we all rightfully demand more powerful Black stories in every medium. We need to uplift Black Women, we need to amplify Black Women, we need to protect Black Women and I can’t help but think that we have never needed Storm as much as we do right now. It is high time that Storm finally received the solo film treatment that she has so rightfully deserved.”

Badaki is set to reprise her role as Bilquis in American Gods Season 3, which will reportedly premiere on Starz later this year.