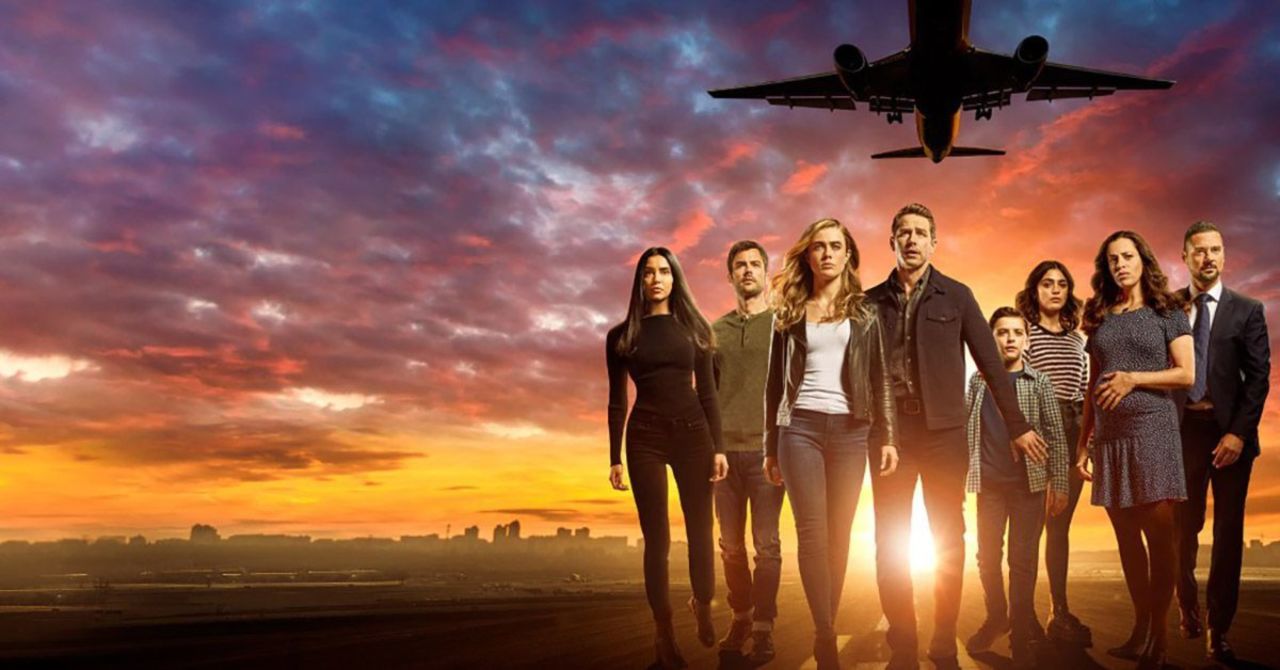 NBC has announced the fate of four more of their primetime series. On Monday, the network officially renewed Manifest for a third season and also announced that three freshman series, Sunnyside, Bluff City Law, and Indebted are officially cancelled after one season (via Variety). The announcement comes just a few days after NBC officially renewed freshman musical dramedy Zoey’s Extraordinary Playlist for a second season as well as the announcement that two other freshmen series, Lincoln Rhyme: Hunt for the Bone Collector and Perfect Harmony were both cancelled.

Manifest is a supernatural drama that centers around the passengers and crew of Flight 828 that, for those on board the plane, was a normal flight if not a severely turbulent one but for those on the ground, they had been missing for five and a half years and were presumed dead. Those on the plane didn’t age a single day while “missing” and as they attempt to settle into their second chance at life soon find themselves experiencing voice and visions of events yet to occur — as well as facing unexplained danger around them as a deeper mystery unfolds. The show’s second season ended on with a stunning cliffhanger suggesting that the miraculous Flight 828, or at least part of it, had really been at the bottom of the ocean the whole time calling into question what’s really going on with the “survivors”.

As for the cancellations, the decision not to renew Bluff City Law and Sunnyside aren’t huge surprises. Neither season received a full season order. Sunnyside, which starred Kal Penn as a disgraced former New York City Councilman who finds a true calling helping immigrants in search of the American Dream, was pulled from broadcast after just a few episodes with the remaining episodes released online. Bluff City Law had initially been given an order for an extra six scripts in August of last year, but had that order cancelled in October.

What do you think? Are you excited that Manifest was renewed for a third season? Are you disappointed by the cancellations? Let us know your thoughts in the comments below.