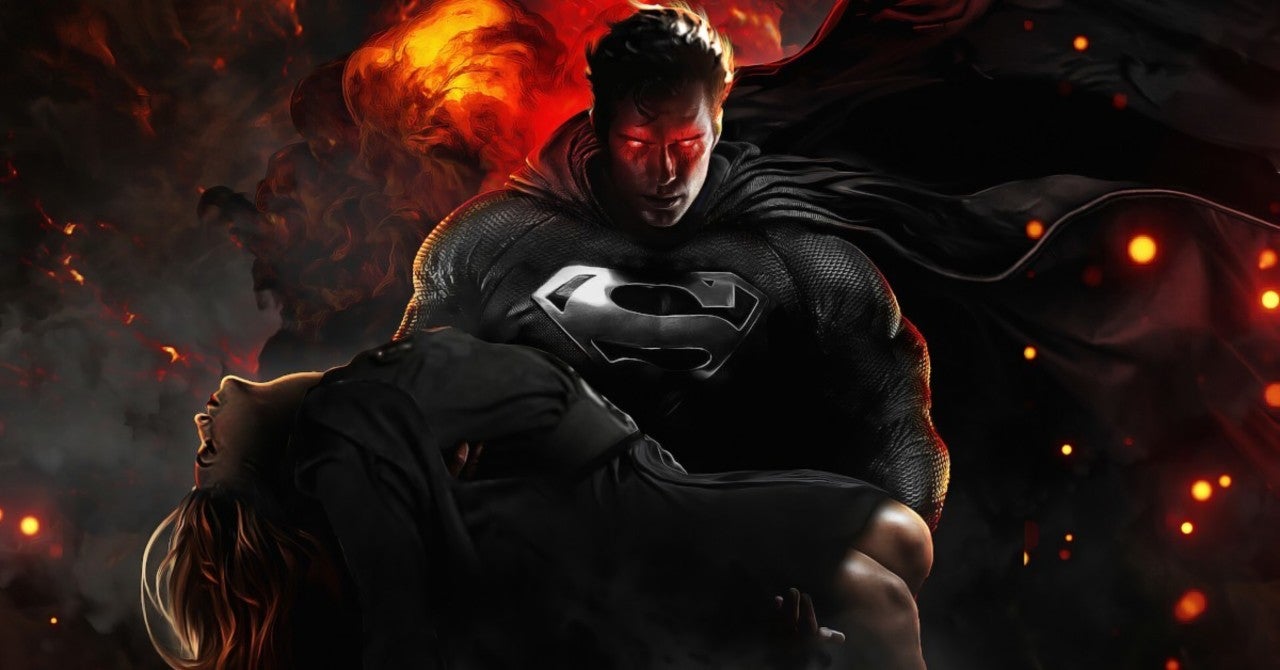 Zack Snyder’s Justice League is coming to HBO Max, after more than two years of fans fighting for it. The Snyder Cut of Justice League became a fan focus after Warner Bros. removed Snyder from the film during the post-production process, replacing him with Avengers director Joss Whedon. However, there were many big impediments to fans getting the Snyder Cut – chief among them being the fact that Warner Bros. would have to make a significant investment in order to finish Snyder’s vision. Now the studio is indeed putting up $20 – 30 million to make Zack Snyder’s Justice League – but what changes is that money buying?

Read below for a breakdown of what kind of (major) changes Zack Snyder‘s Justice League will make to the theatrical version of Justice League:

The biggest thing that DC fans were mad about with the theatrical cut of Justice League was the fact that Warner Bros. cut one of the biggest and best DC villains from the film: Darkseid. As DC’s Thanos, Darkseid was the big bad that the entire Snyderverse saga (Man of Steel, Batman v Superman, Justice League) had been building up to. Snyder’s Justice League had much more backstory of Young Darkseid fighting a war on Earth in ancient times and would’ve cycled back to the villain in modern times, when he showed up to retrieve his fallen general, Steppenwolf. Now that the Snyder Cut is coming, DC fans will finally get their live-action Darkseid!

As stated, Snyder’s vision for the full Justice League trilogy saga really began before that first film – including one of the most “WTF” moments in Batman v Superman: The Knightmare Sequence. Bruce Wayne’s vision of a post-apocalyptic Earth conquered by Darkseid was not just a foreshadow, but the first dip into a mind-bending time-travel plot device, which would see the Justice League fail to stop Darkseid and require several time-travel do-overs to correct that epic loss (and this was long before Avengers: Endgame, BTW….). Snyder’s Justice League would’ve added more pieces to the Knightmare puzzle, with new visions of Darkseid’s omega symbol burned across Gotham harbor, and the League’s iconic Hall of Justice base in ruins. Another sequence would’ve shown Darkseid terraformed Earth into a new Apokolips, using the unified Mother Boxes.

The Return of Superman

A big part of Justice League’s second act is the League returning Superman to life. When he first comes back, Kal-El is not himself, and nearly takes out the Justice League in a fight, before Batman deploys a secret weapon: Lois Lane. Fans hated how rushed and unfulfilling Joss Whedon’s version of “The Return of Superman” was – especially since early trailers for Snyder’s Cut teased a much deeper story of Clark Kent’s redemption, with much deeper ties to his Man of Steel beginning, and future Justice League movies. That included Amy Adams’ Lois Lane also has a much bigger role in the story – and an Easter egg with the iconic black Superman suit.

More importantly, though: Snyder’s version of Justice League will NOT turn Henry Cavill’s gorgeous face into a CGI nightmare, in order to hide a mustache.

One of the biggest pieces of Justice League mythic production story was the original length of Snyder’s Cut of the film. At upwards of four hours, people have wondered what all the extra screen time was used for: answer: Snyder’s Justice League was basically three DC Solo films and a Batman v Superman sequel, all at once. Aquaman (Jason Momoa), Flash (Ezra Miller), and Cyborg (Ray Fisher) each got major plotlines, which introduced the heroes, their worlds, and their respective rosters of side characters. Snyder’s Cut of Justice League will see characters like Flash’s Iris West (Kiersey Clemons), Cyborg’s Elinore Stone (Karen Bryson), or Aquaman’s Mera (Amber Heard) and Vulko (Willem Dafoe) make their originally-intended first appearances.

As stated, time-travel was a big part of Snyder’s Justice League saga – including a much different final battle in the first film. The fight in Russia between the League and Steppenwolf would’ve been much darker and more violent in tone – and it would’ve ended poorly. The three Mother Boxes would achieve unity, and Earth would be screwed – until Flash ran back in time to instruct Vic Stone how to stop the process. Cyborg would then have to interface with the Mother Boxes, going through a vision that forces him to embrace who he has become and stop the Mother Boxes.

To fully build-out the DC Movie Universe, Zack Snyder was going to open the door to DC’s cosmic heroes. A big twist would’ve revealed that Man of Steel‘s General Swanwick (Harry Lennix) would be revealed as Maritan Manhunter; another reveal would be a modern-day Green Lantern’s first appearance (not just in that Ancient war flashback). You better believe DC fans want to see more Snyderverse heroes make their debut.