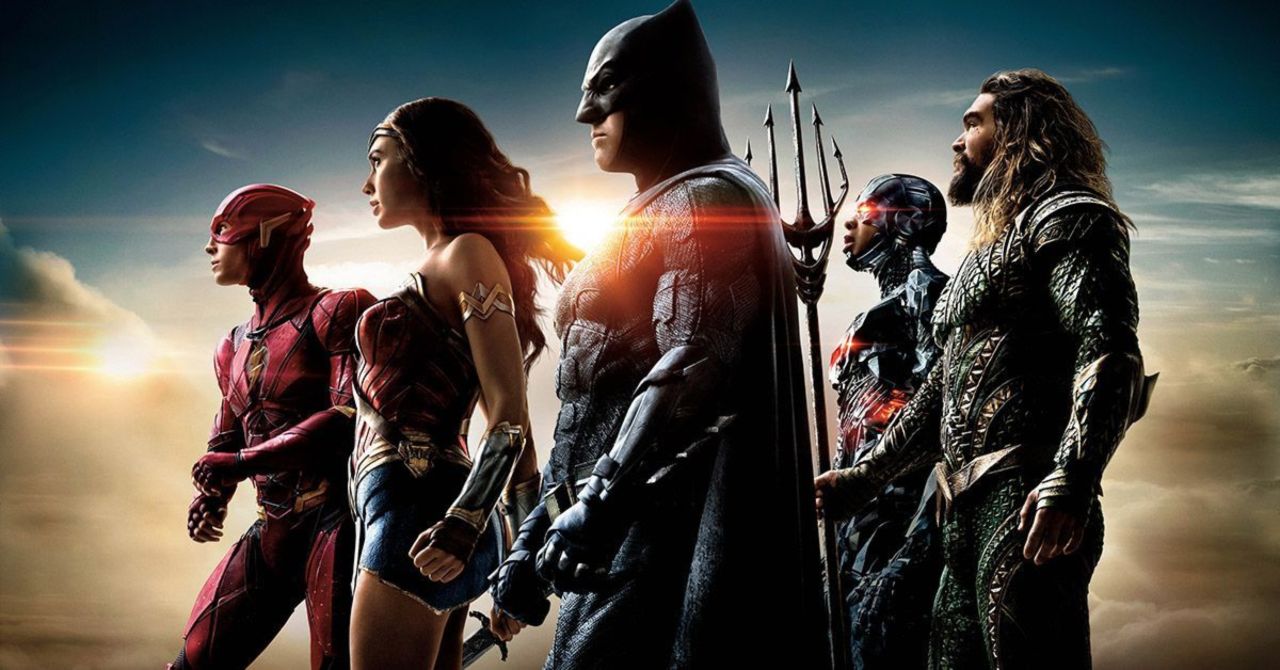 Thanks to years of campaigning and fundraising, and the upcoming launch of the HBO Max streaming service, Zack Snyder’s original vision for Justice League is finally going to come to fruition. Snyder announced on Wednesday morning, following a Man of Steel watch party, that the Snyder Cut was actually going to happen. He and the post-production team will be reuniting to complete work on the project, which is set to be released on HBO Max next year. We won’t see the film for some time, but it looks like the director is already putting together the anticipated project’s first trailer.

Snyder often uses the Vero social media platform to interact with his fans, posting images from his DC work and replying to questions in the comments. On Friday morning, someone commented on one of Snyder’s posts and asked about the trailer for his upcoming cut of Justice League. He didn’t offer any official update or hint at a release date for the trailer, but he did confirm that he’s already working on it.

There is plenty of footage from Justice League that is already finished, given that an entire film was released in theaters more than two years ago. That should be more than enough footage to create a new trailer from. But Snyder has been adamant that the version of the movie that was released in theaters wasn’t his, and only used about one fourth of what he actually shot. If that’s the case, his new version of Justice League will feature hours of footage that has never been seen, so the trailer will need to reflect that.

It’s hard to guess exactly when the trailer will arrive, seeing as how the release window for the project is all of next year. Maybe there’s a chance that a trailer debuts with HBO Max next Wednesday, but that seems like a bit of a long shot.

Regardless of when the trailer actually arrives, fans can expect to get a glimpse of what Snyder has been promising them since Justice League hit theaters in 2007. His project will likely be longer than four hours, and could potentially even turn into a six-part TV series, complete with cliffhangers. There’s a lot of Justice League footage left to sort through.

Are you excited to finally see Zack Snyder‘s Justice League come to fruition? When do you think the first trailer will arrive? Let us know in the comments!