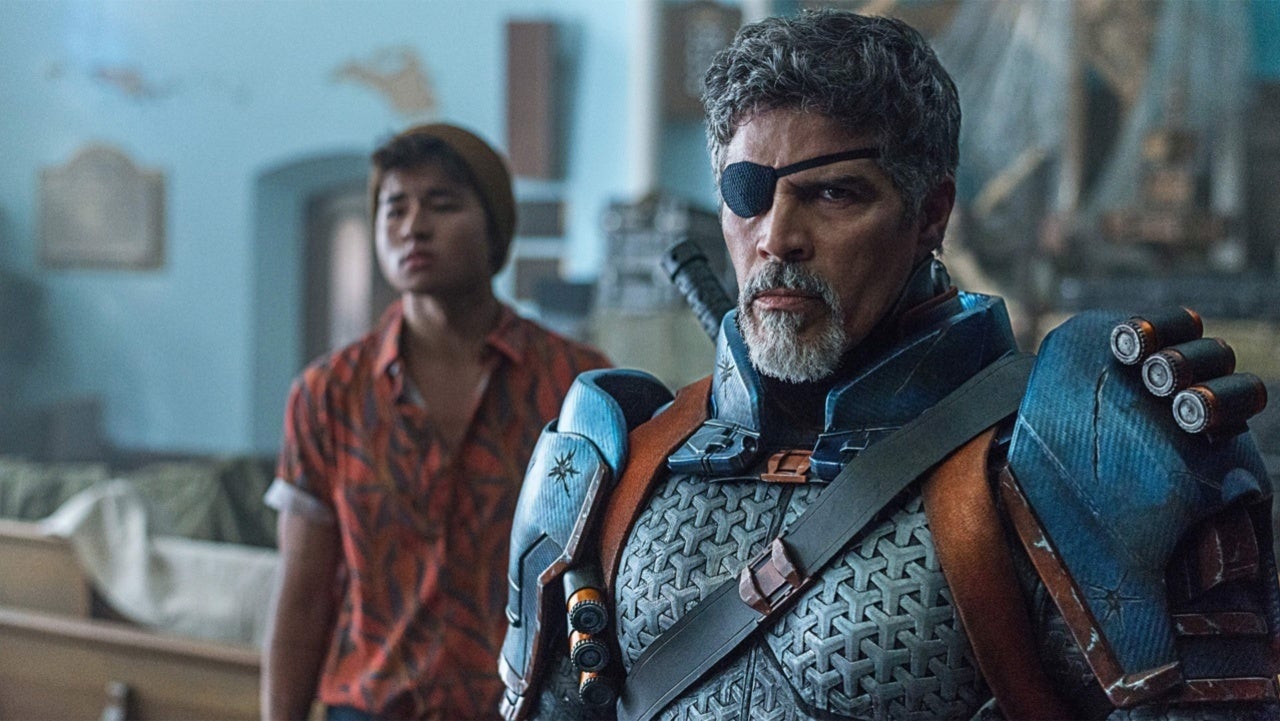 The cast of the upcoming Mission: Impossible sequels just got a lot more dangerous, casting Deathstroke actor Esai Morales as a villain in the two films. Franchise director Christopher McQuarrie took to Twitter early on Thursday morning to announce that Morales had joined the already impressive roster for Mission: Impossible 7 and Mission: Impossible 8. He simply shared a picture of the actor with the caption, “We all face the same fate.” You can check out the announcement below.

We all face the same fate…#MI7MI8

Most details regarding Morales’ role are being kept under wraps, but it’s being reported that the actor is actually replacing a member of the cast that had been previously announced. X-Men star Nicholas Hoult was originally cast as a villain in the two films, but Morales will now be taking his place, according to Deadline. Morales is getting used to playing the villain, having starred as Deathstroke on the second season of Titans on DC Universe.

There has been no word as to why Hoult is leaving the film, but it is likely due to all of the scheduling conflicts presented by the coronavirus-related production shutdowns. Mission: Impossible was set to begin production before things started halting, and is now hoping to begin filming late in the summer or early in the fall.

The next two installments in the franchise will be filming back-to-back, releasing one year apart from one another once they’re complete. Tom Cruise returns as lead character Ethan Hunt, and he’s joined by co-stars Rebecca Ferguson, Simon Pegg, Ving Rhames, Vanessa Kirby, Shea Whigham, Pom Klementieff, and Hayley Atwell.

Like Morales, and other franchise newcomers, Atwell’s new role is being kept secret. That said, McQuarrie did offer a few details about her motives in the film during a recent interview with Collider.

“For Hayley to exist in a franchise where other women had come and made statements, we said ‘well it can’t be like that.’ We don’t want Hayley to be a repeat of any character that’s come before,” the director explained. “What’s left? What’s unique and what’s new? We wrote a scene about what we imagined the spark of that character to be, and that’s what Hayley came in and read. What we discovered there is this energy that Hayley had, specifically an energy with Tom. It’s not a vibe, it’s literally a vibration. You felt it and you were like, ‘I don’t know what to make of this person.’”

Are you looking forward to the upcoming Mission: Impossible movies? How do you feel about Esai Morales as the villain? Let us know in the comments!