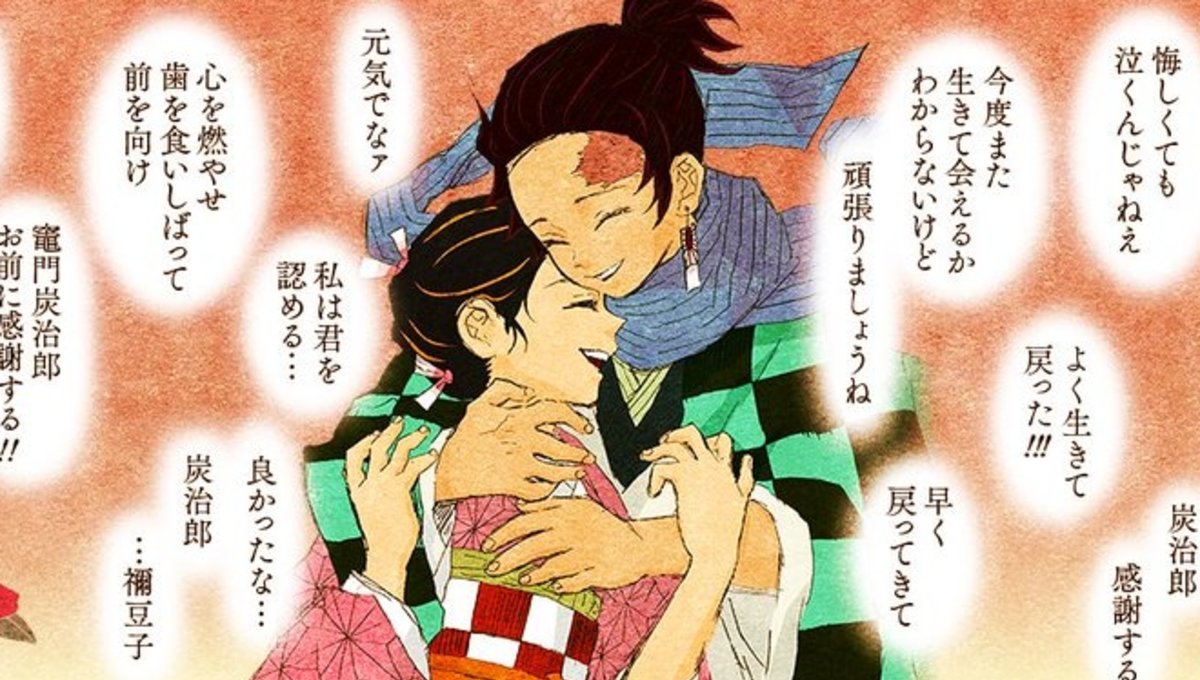 Weekly Shonen Jump also announced that it will publish Kimetsu no Yaiba: Rengoku Gaiden, a short spin-off manga focussing on Rengoku Kyoujurou. Although the publication date is still unknown, it was confirmed that Hirano Ryouji, who has previously authored two spin-offs for the series, will illustrate the new title.

Created by Gotouge Koyoharu, Kimetsu no Yaiba follows kindhearted charcoal seller Kamado Tanjiro, whose life changes forever when his family is attacked by demons. In order to return his sister, who is now a demon, to her former state and avenge his family, Tanjiro sets out on a dangerous journey.