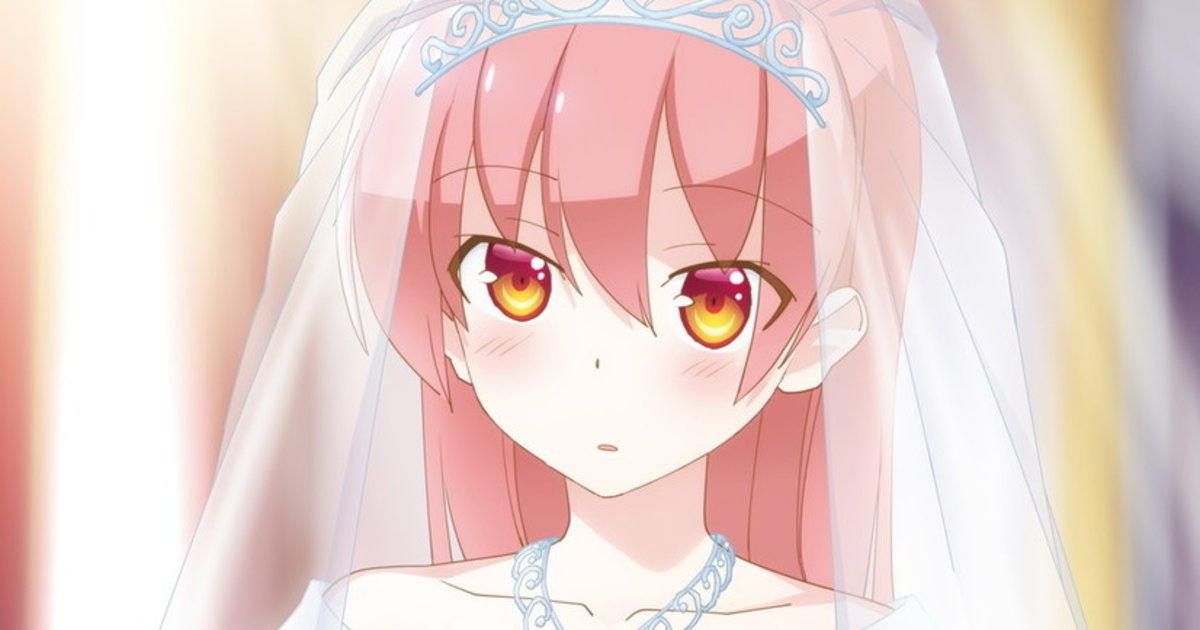 Upcoming TV anime Fly Me to the Moon has confirmed its main cast and staff, along with releasing two teaser visuals and a trailer.

Based on Hata Kenjirou’s manga, Fly Me to the Moon follows a young couple with a unique story. A boy named Nasa is saved from a truck accident by a mysterious girl, Tsukasa. She responds to his confession of love by agreeing to date him only if they get married, and comes to his doorstep to fulfill the promise three years later.

Fly Me to the Moon airs in October.