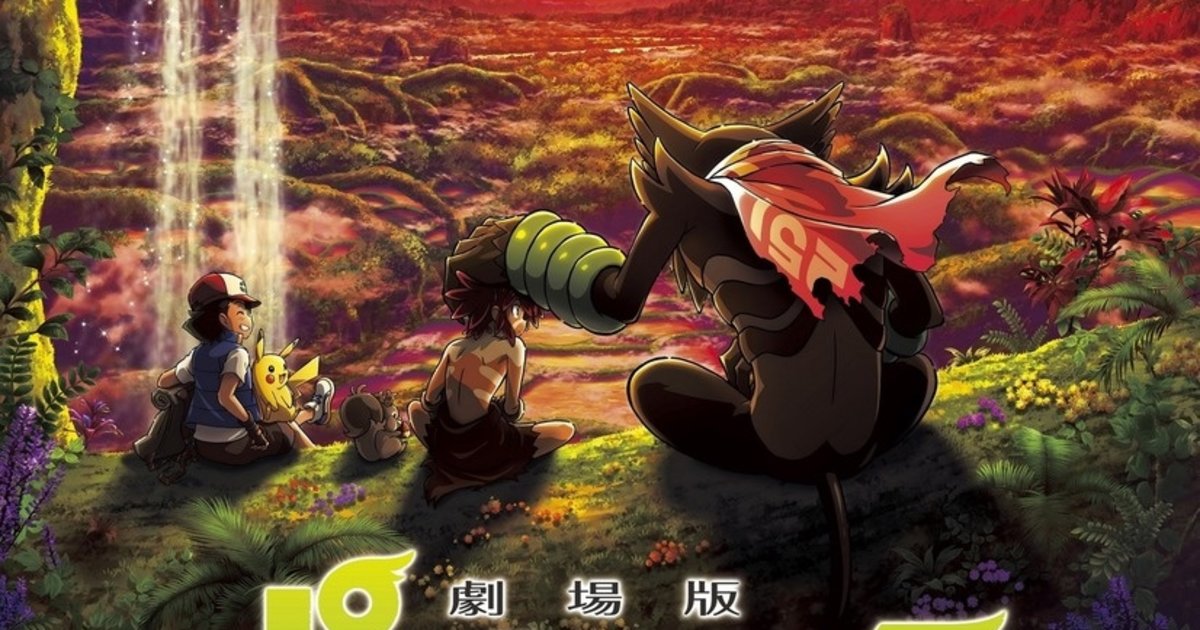 Pokémon the Movie: Coco, which was scheduled to open at cinemas across Japan on Jul. 10, has announced it will be postponing its release due to the ongoing COVID-19 pandemic.

A new opening date has yet to be decided. In a statement issued via the official website, the producers offer their sincere apologies to those who had been looking forward to the movie.

The 23rd movie in the series, Pokémon the Movie: Coco is set in a forest into which outsiders are forbidden to tread. Coco is a human boy who was raised there by Pokémon and believes he himself is one too – until he unexpectedly encounters Ash and Pikachu, who have wandered into the forest during their adventure.