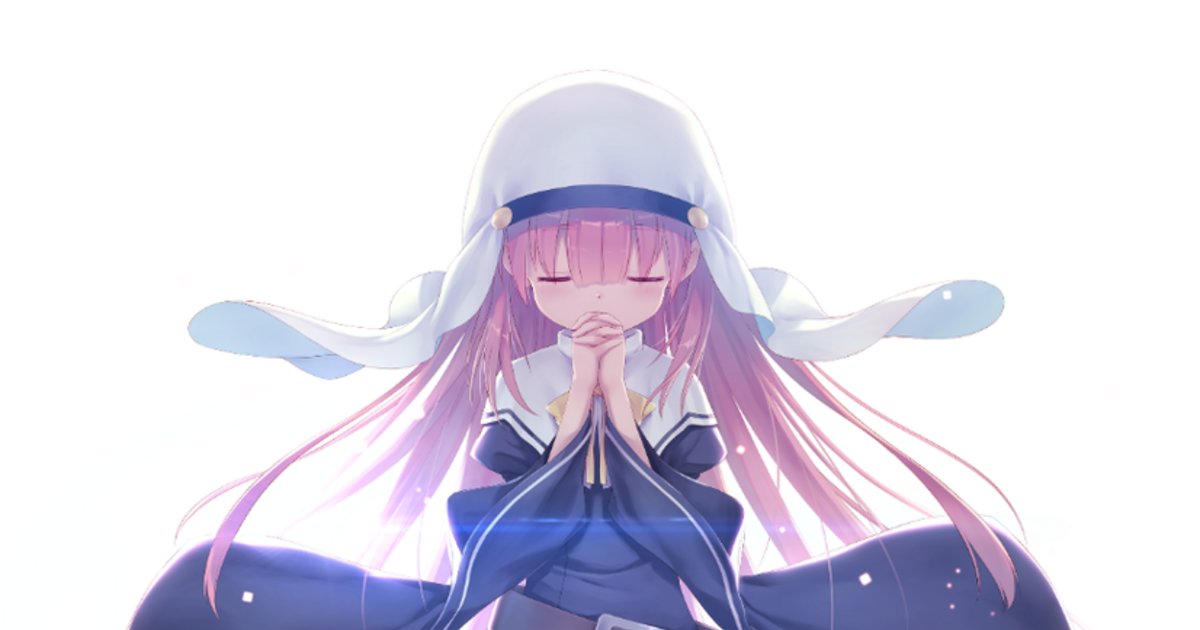 Visual novel studio Key and anime studios Aniplex and P.A.Works have announced their third collaboration: a TV anime titled The Day I Became a God, set to air in October!

The story follows Hina, a young girl who becomes a goddess. Having seen the end of the world, she chooses a boy to spend the rest of time with.

10 years after Angel Beats and five years after Charlotte, The Day I Became a God will bring back Maeda Jun for script, Na-Ga for character design, and P.A.Works to produce the anime.

The Day I Became a God airs in October.