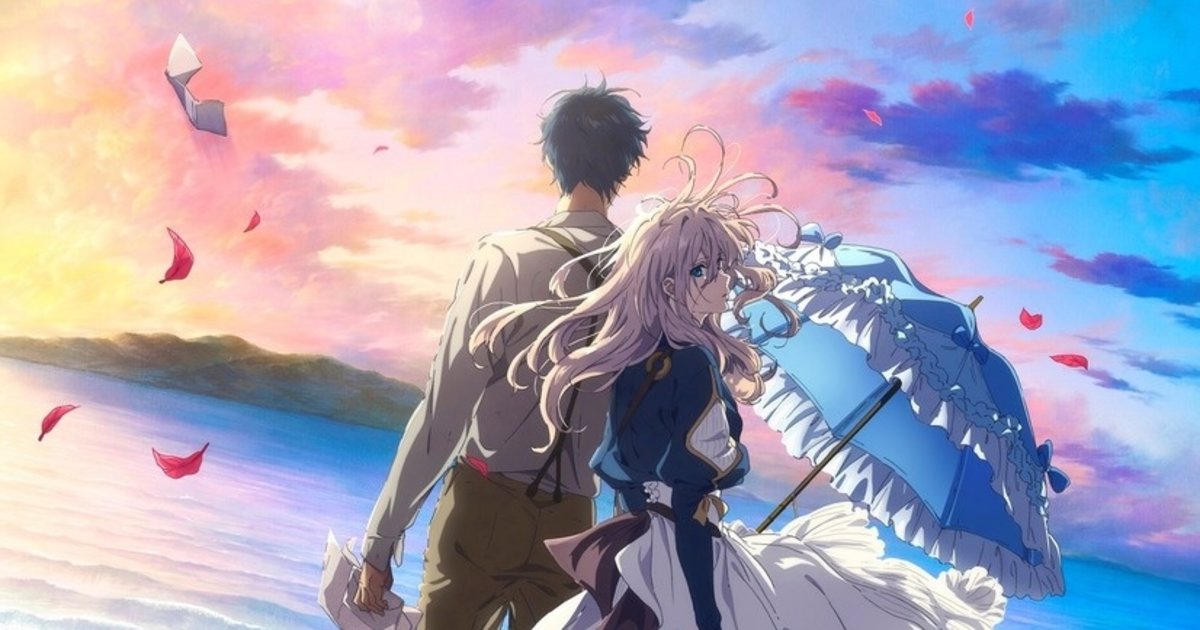 The upcoming Violet Evergarden anime movie, originally scheduled for an Apr. 24 premiere, has been delayed due to the ongoing COVID-19 crisis.

In an announcement published on the official website, the producers apologized to those looking forward to the movie, also stating that the decision was made in light of government advice. The release is now postponed until further notice with a new date expected to be announced in due course.

Adapted from the series of light novels by Akatsuki Kana, the franchise revolves around the titular Violet Evergarden, a former soldier who has transitioned to a role as an “Auto Memory Doll” scribe.

The first series of the TV anime adaptation was broadcast from January to April 2018 with a spin-off movie, Violet Evergarden: Eternity and the Auto Memory Doll, released last September.

An original sequel to the TV anime which aired in 2018, the upcoming movie will follow Violet as she goes through life, still unable to forget about her former employer Gilbert. One day, she meets his older brother Dietfried, who tells her that she should forget about Gilbert and move on.