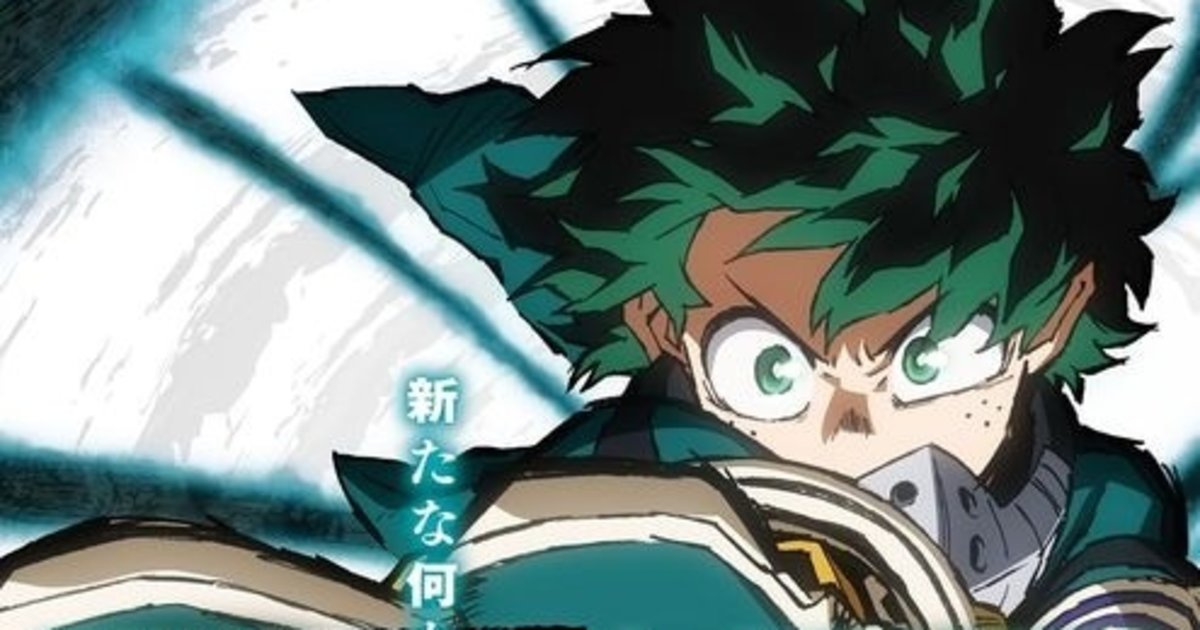 Popular superhero anime My Hero Academia is getting a fifth season!

A new visual starring protagonist Deku was released along with the announcement, teasing the awakening of something new.

Originally a manga created by Horikoshi Kouhei, My Hero Academia is set in a world in which possessing superpowers known as “Quirks” is the norm. The series follows the adventures of Midoriya Izuku (known as Deku), a Quirkless student of superhero academy U.A. High School.

The TV anime began airing in 2016, with the final episode of Season 4 broadcast in Japan on Apr. 4 this year, after which the new season was confirmed.