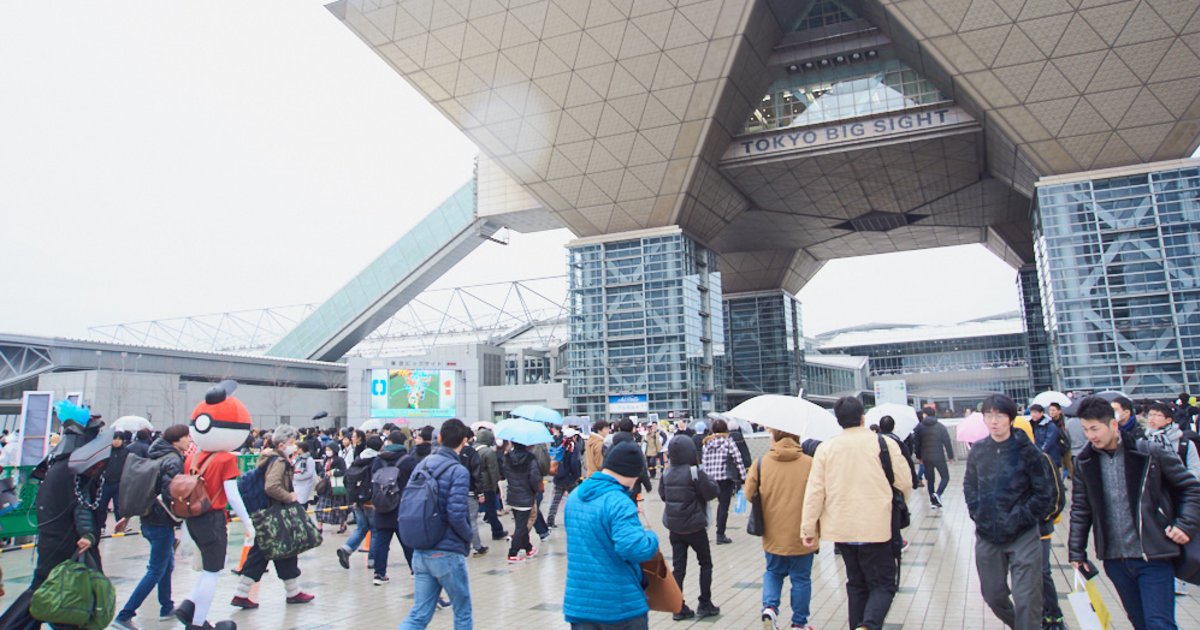 Doujinshi event Comiket has announced that their upcoming summer event, Comiket 98, has been cancelled due to the COVID-19 pandemic.

The first to be cancelled in the history of the event, Comiket 98 was originally scheduled for May 2 to 5, an earlier period than usual as a result of preparations for the Tokyo 2020 Olympic Games.

A statement posted on the official website stated that despite the unfortunate circumstances of Comiket 98’s cancellation, they would continue to work hard to maintain the existence of the event as a whole.

The not-for-profit convention began in 1975 as a platform for both individual and groups of artists to display and sell self-made comics, video games, software and music, often based on pre-existing Japanese media.

Also known as a site where cosplayers and photographers can gather, it is now the largest fan convention in the world, having attracted 750,000 attendees, 8000 doujinshi circles, and 144 companies at Comiket 97.