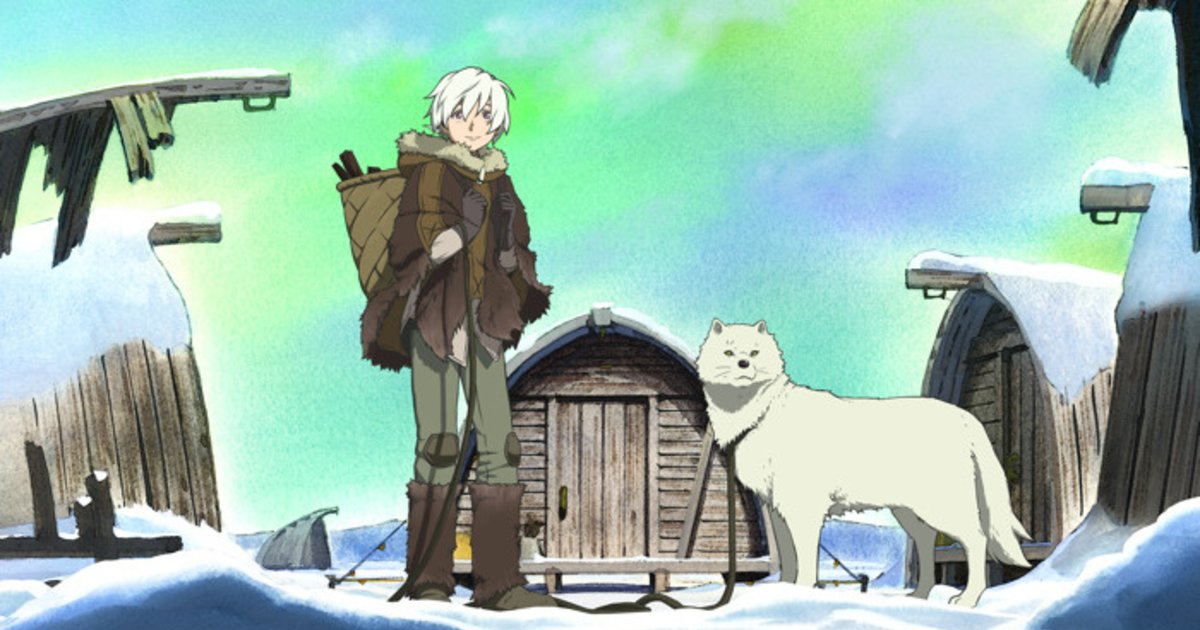 The first trailer for upcoming TV anime To Your Eternity has been released!

Based on the fantasy manga by Oima Yoshitoki, also known for A Silent Voice, the anime follows Fushi, an immortal being who has taken on the shape of a boy. Despite the suffering he must face, he chooses to live on his own terms in the course of his eternal journey.

To Your Eternity airs in October.