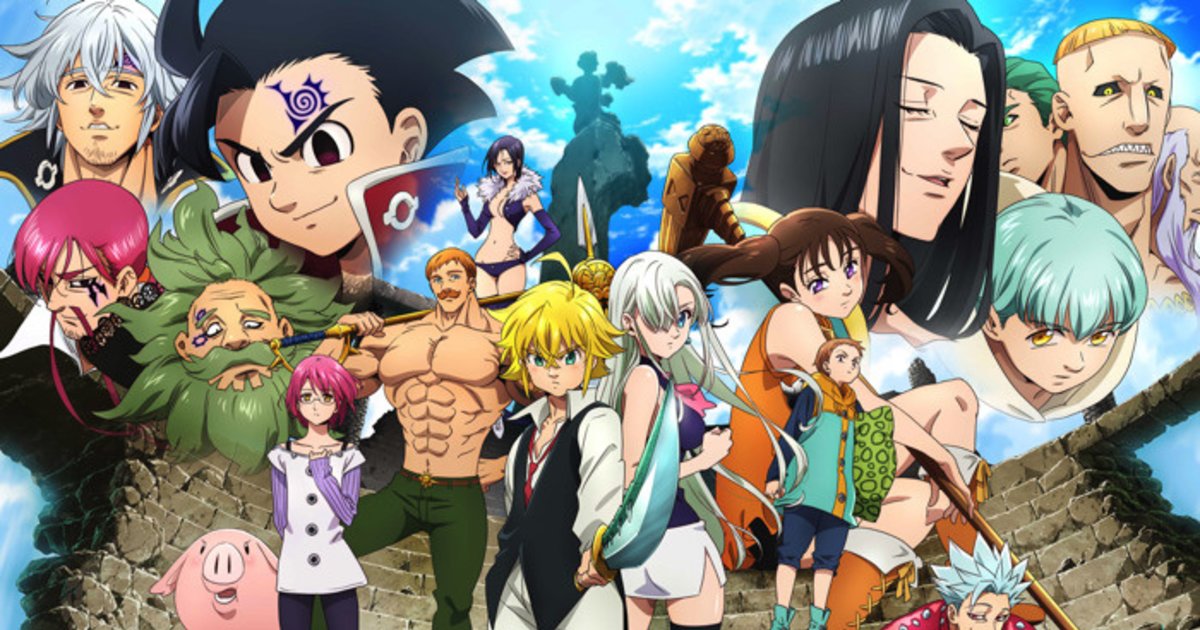 Season 3 of popular TV anime The Seven Deadly Sins is slated to air in October this year!

Kaji Yuki, who voices Meliodas, expressed his happiness in returning to the series, but also sadness in knowing that they are heading towards a conclusion.

Inspired by the popular manga by Suzuki Nakaba, Season 1 aired in 2014 and was followed by an original story TV special. It also received a second season and movie in 2018.

Titled Anger’s Judgement, Season 3 will continue the story of Meliodas, Elizabeth and their comrades.