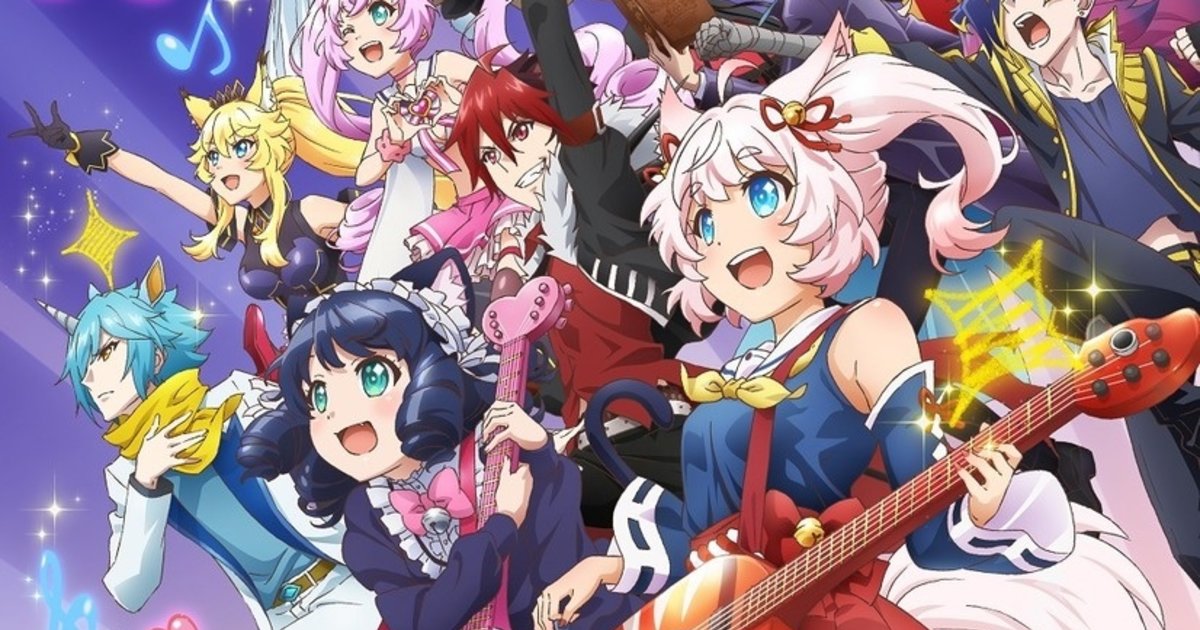 The key visual for the series features Rikao, a member of the band Yokazenohorizon, which will appear in the TV anime for the first time. Fans can also expect the return of familiar faces like Howan of Mashumairesh, Cyan of Plasmagica and more.

It was also confirmed that Ikezoe Takahiro, who directed past series Show By Rock!!, Show By Rock!! Short, and Show By Rock!!#, will return as chief director with Yamagishi Daigo directing.

The Day I Became a God to Star Sakura Ayane!
Agents of SHIELD: The Team Gets Ready to “Suit Up” in Tonight’s Long-Awaited Premiere
The Batman Experience – Restoring the 1989 Batsuit
Newsarama Is Joining the GamesRadar Team
Disney Fans Shocked Finding Nemo Celebrating 17th Anniversary