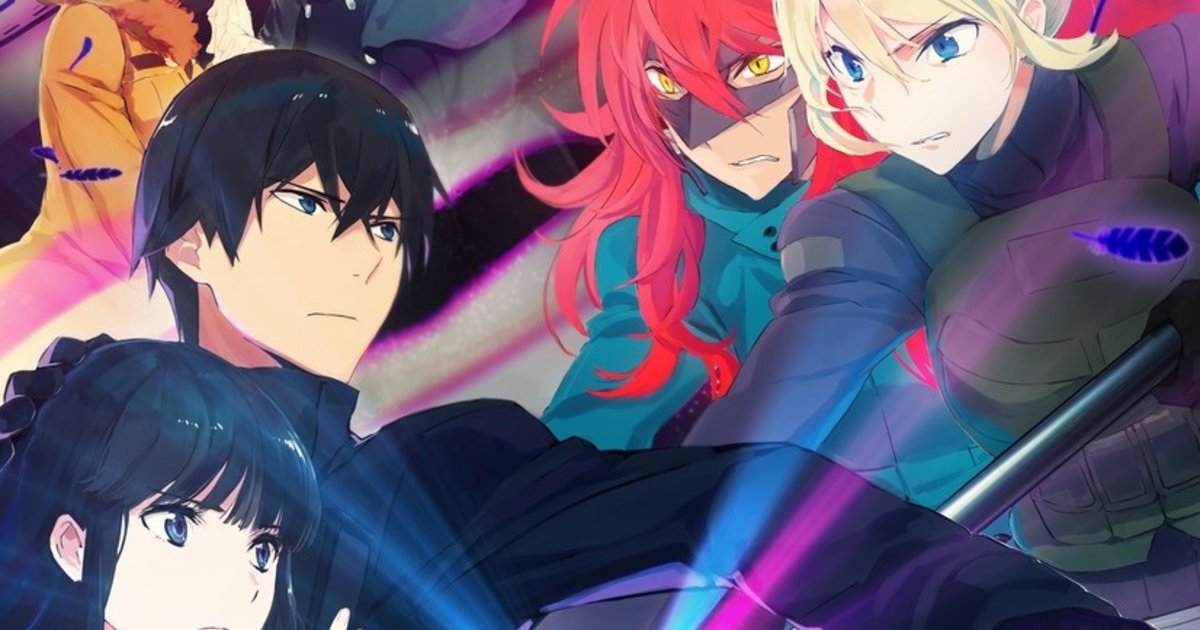 The visual and trailer preview the action to come with the arrival of powerful magician Angelina Kudou Shields at First High, along with Tatsuya, Miyuki and other familiar members of the cast.

Based on the popular series of light novels by Ishida Kana, the series follows Tatsuya and Miyuki, two magician siblings who live in a world where magic exists – but only in a limited amount of the population.

The first season of the TV anime adaptation aired in 2014, with an anime movie also premiering in 2017.

Logan: James Mangold Says He Never Thought Fox Would Allow This Tragic X-Men Reveal
MIKE DEL MUNDO Teams with FREDDIE GIBBS and THE ALCHEMIST for ALFREDO Comic
Shazam’s Zachary Levi Says He Wants a Footrace With The Flash’s Grant Gustin
That Time I Got Reincarnated as a Slime Delays Season 2 and Spin-off
DC’s HOUSE OF WHISPERS Going Digital-Only For Final Two Issues