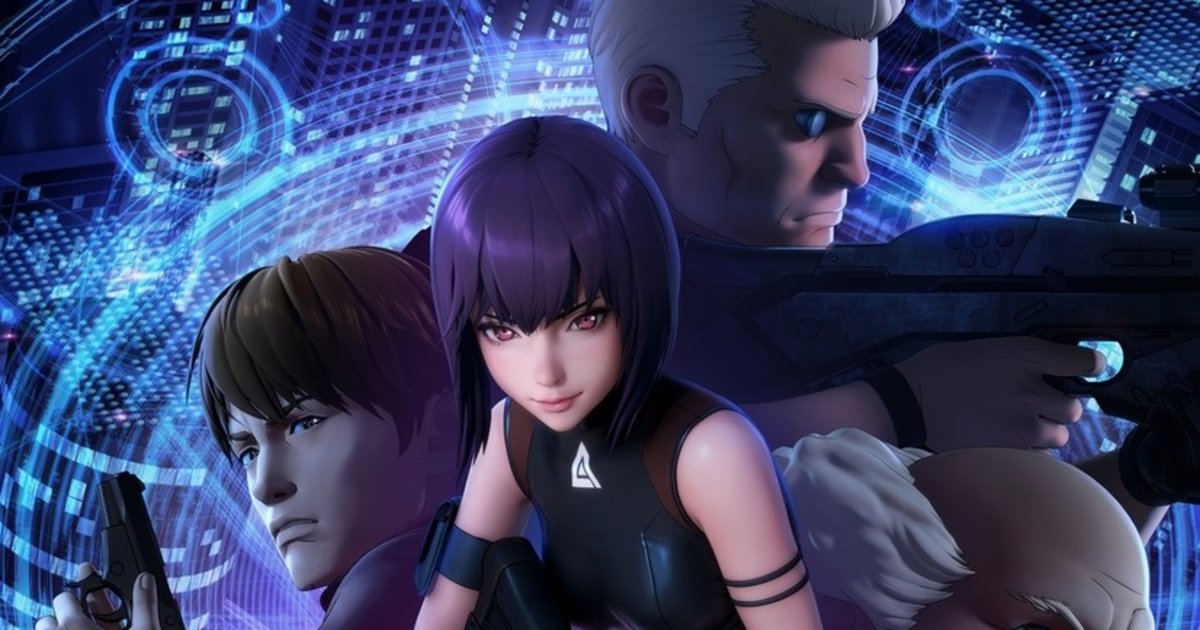 Ghost in the Shell: SAC_2045, the latest work in Shirow Masamune’s hit franchise, has released its final trailer ahead of its worldwide Netflix release on Apr. 23!

In addition to the trailer, it was also announced that Han Megumi will be joining the cast as Ezaki Purin, a new Section 9 member, while Tsuda Kenjirou will play Standard, a new mercenary on Kusanagi’s team.

Over 30 years after the original manga’s release, SAC_2045 is the first full 3DCG anime in the franchise’s history. The series takes place in 2045, after a Synchronized Global Default has provoked economic disaster while rapid technological advancements in AI have given rise to a “Sustainable War”. Humanity, however, remains ignorant of the threat posed by AI technology.

Ghost in the Shell: S.A.C.’s Kamiyama Kenji has returned to direct alongside Appleseed’s Aramaki Shinji. Production I.G. is producing alongside SOLA DIGITAL ARTS.

Ghost in the Shell: SAC_2045 is slated to begin streaming on Netflix worldwide from Apr. 23.