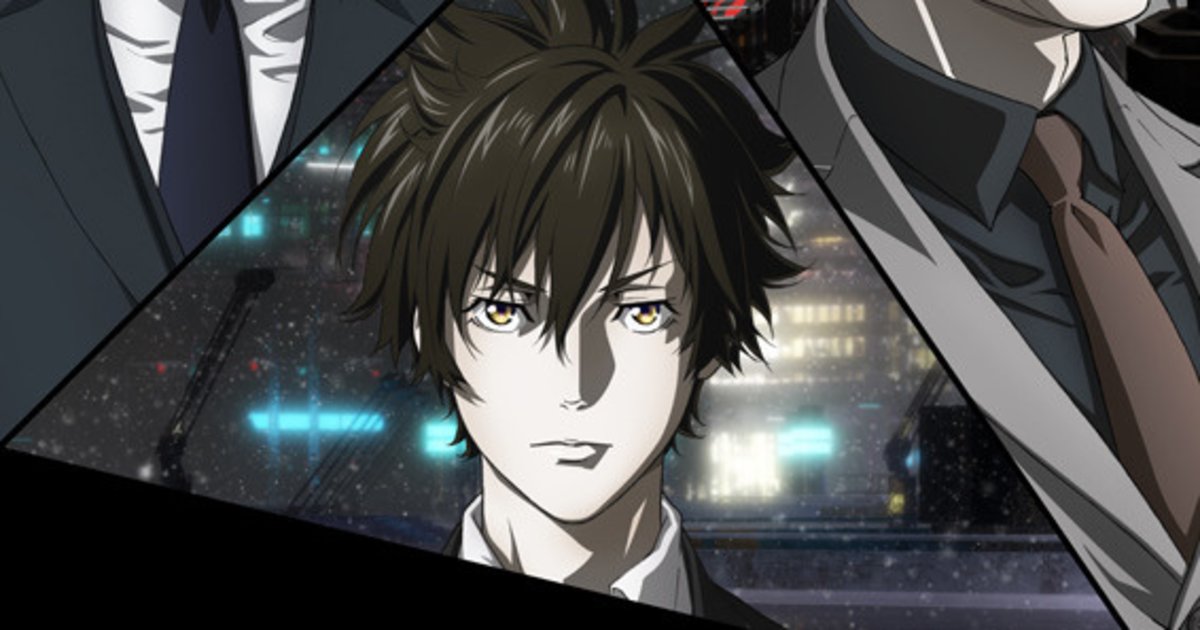 Anime movie Psycho-Pass 3: First Inspector, the latest installment in the Psycho-Pass franchise, is slated to screen in Japanese cinemas for two weeks only from Mar. 27! It will also stream exclusively via Amazon Prime in Japan and overseas.

First broadcast as an original TV anime by Production I.G. in 2012, Season 2 followed in 2014, with a movie also released in 2015. A movie trilogy titled Sinners of the System premiered in 2019.

Set in a world in which the “Sibyl System” can predict crime ahead of time, Psycho-Pass 3: First Inspector will follow on from Season 3 of the TV anime as Shindou Arata and Kei Mikhail Ignatov continue their investigations.

Psycho-Pass 3: First Inspector will run for two weeks only in Japanese cinemas from Mar. 27. It will also be streamed exclusively via Amazon Prime both in Japan and overseas.