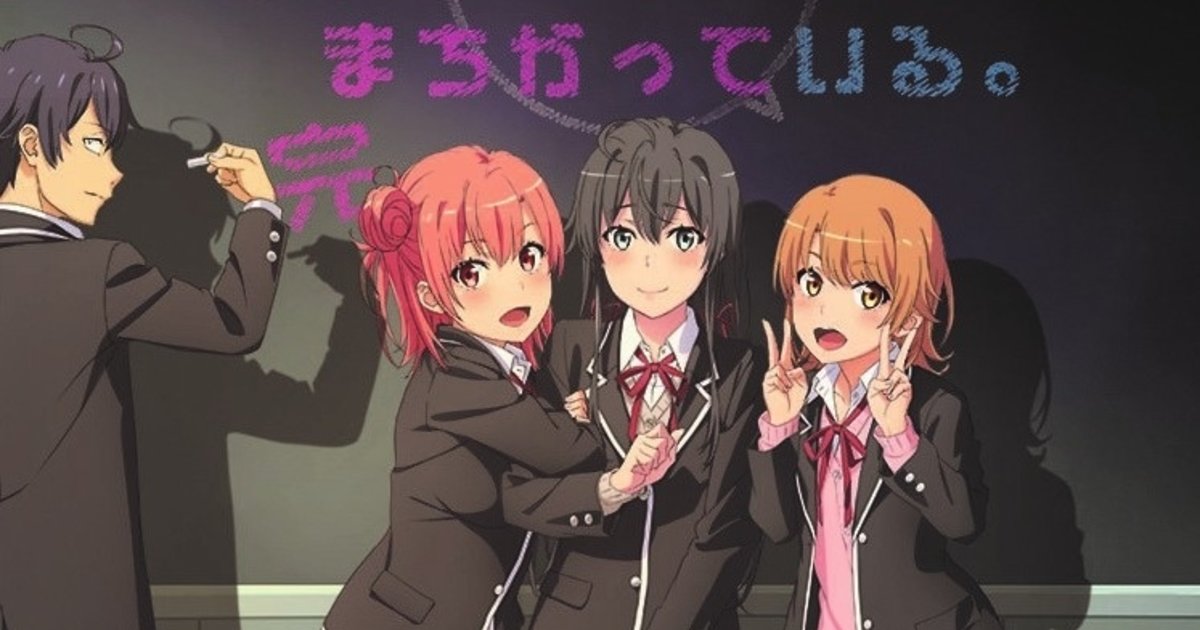 The OP and ED artists for the new season have also been confirmed. Yanagi Nagi will sing the opening theme, “Megumi no Ame”, while voice actors Hayami Saori and Touyama Nao will perform the ending theme, “Diamond no Jundo”, as their characters Yukinoshita Yukino and Yuigahama Yui respectively.

Adapted from the series of light novels by Watari Wataru and Ponkan8, the anime follows high schoolers Hikigaya Hachiman and Yukinoshita Yukino and their activities with the Service Club.

(C)Watari Wataru, Shogakukukan / This Production Committee is Wrong, As I Expected: Fin