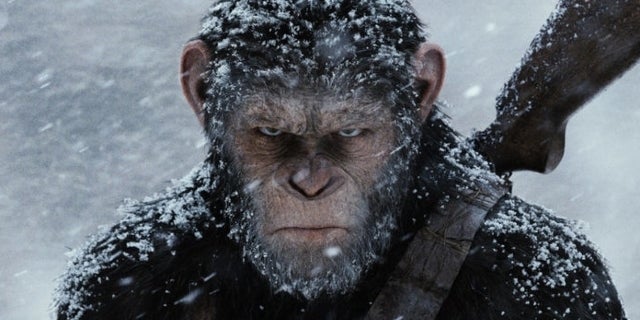 The choice to reboot the franchise is even more peculiar when examining the recent working relationship between Ball and Reeves. Reeves was attached to 20th Century’s Mouse Guard adaptation, which Ball was set to direct before Disney pulled the plug on the project shortly after the studio acquired it as part of the Disney/Fox merger. At one point, Planet of the Apes alum Andy Serkis was attached to the project, as were Giancarlo Espositio and Idris Elba.

According to Ball himself, we didn’t want to board the Apes property unless he felt sure he could live up the success of the original entries in the franchise, included the 1968 hit and Reeves’ two flicks. “I’ll say this about Apes… I grew up on the original and absolutely love the previous trilogy,” the filmmaker wrote on Twitter shortly after the new movie was announced. “I would only do this if I felt I could offer something special while still honoring what’s come before. We have something that’s shaping up to be an awesome chapter to this franchise.”

Prior to official word surfacing in regards to Ball’s attachment, Disney chief Bob Iger had suggested the House of Mouse had every intention of continuing the series in an earning’s call last year.

The latest Planet of the Apes movie has yet to get a release date from 20th Century.