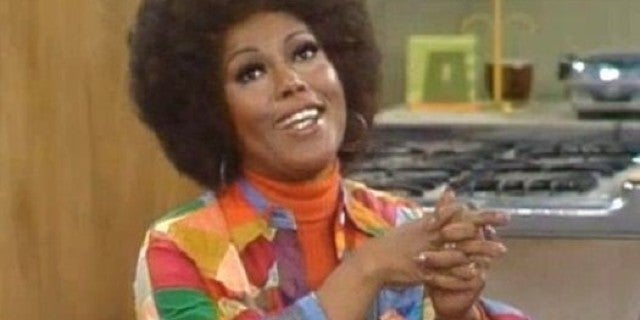 Ja’net DuBois, the actress best known for her work on the long-running sitcom Good Times, has passed away. She was 74. In addition to Good Times, she performed “Movin’ On Up,” the theme song to The Jeffersons, widely regarded as one of the best and most memorable TV theme songs of all time. Later in life, she contributed her voice to The PJs, for which she won a pair of Emmy Awards. She has had roles in a number of big-screen projects as well, including a role as Momma Bosley in Charlie’s Angels: Full Throttle. Before her distinguished screen career, DuBois began as a stage actor, performing to acclaim in shows like A Raisin in the Sun and Golden Boy (with Sammy Davis, Jr. and Watchmen‘s Louis S. Gossett, Jr).

A representative for DuBois’ family told TMZ that the actress had died unexpectedly in her sleep overnight at her home in Glendale, California. They characterized her as seeming well and being in good spirits, saying that she had attended a fan event a couple of weeks ago.

In December, DuBois was reunited onscreen with legendary television producer Norman Lear as well as her fellow Good Times actors Bern Nadette Stanis, Jimmie Walker, and John Amos on ABC’s Live In Front of a Studio Audience. In his 2014 memoir Even This I Get to Experience, Lear called DuBois “a comedienne who delivered on everything that was handed her [and] understood what was going on,” saying that she helped to keep the younger members of the cast “sane.”

DuBois was born in either 1938 or 1945, in either Brooklyn, NY, or Philadelphia, PA (there are conflicting sources on her early life). She was raised in Amityville, NY, on Long Island, and began her stage career in 1956 with Golden Boy but beginning a career in earnest in the early ’60s.

this is a devleoping story.