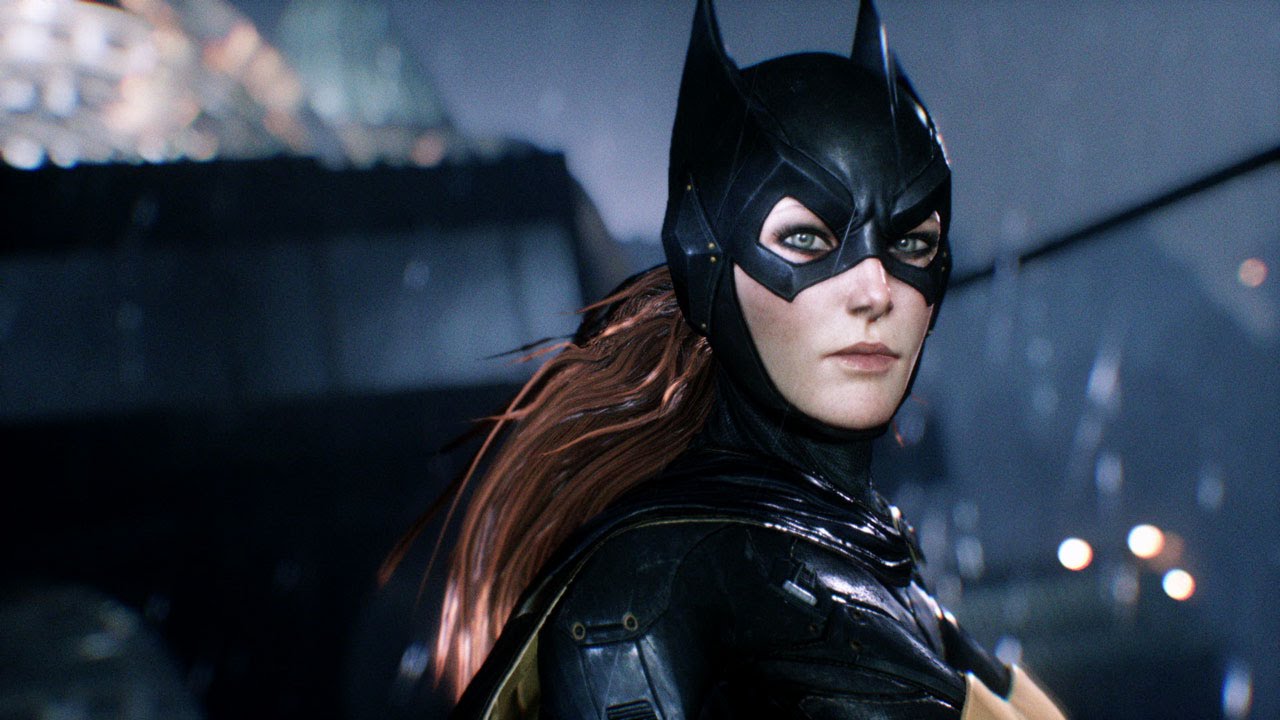 Videos
Share on Facebook
Share on Twitter
Share on Pinterest
Share on LinkedIn
You’ve been the Batman, now play as Batgirl in “A Matter of Family,” the first DLC to be released for Batman: Arkham Knight. Set before the events of the game, the DLC finds Barbara Gordon fighting to save her father from the Joker and Harley Quinn.

For all the latest Batman: Arkham Knight news: http://www.dccomics.com/games/batman-arkham-knight-2015

Get Shin Godzilla on Blu-ray for Only $5
LION FORGE LABS Closed, All Employees Laid Off
Stuck At Home? Have Your Next Video Meeting in the MCU’s WAKANDA, ASGARD, and More
5 Things We Want To See In A Power Rangers Sequel
Katy Keene: Things Get Tense in New Wishin’ and a Hopin’ Photos