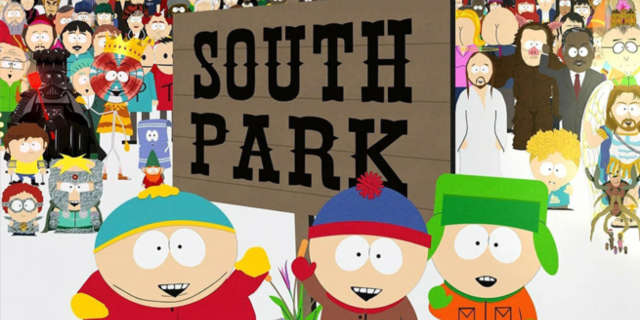 South Park has always been a bit of a lightning rod for controversy, and the heat is back on this weekend after a couple of high-profile takes on Twitter. She-Hulk writer Dana Schwartz made the claim that the show has done a lot to damage American culture because of the ways it has encouraged fans to eschew earnestness. Her criticism stems from the sort of aloof nature that the show takes when tackling issues. Satire can be a shield at times and South Park wouldn’t be the first show to brandish it. But, the creators’ recent apology over ManBearPig brought all these emotions out of the writer and then out of the fanbase at large. It wouldn’t be long before people started slamming not only her but anyone who dared to question series creators Trey Parker and Matt Stone’s view of current events. Now, #MySouthParkMemories is trending on Twitter and it is a more positive moment for the show.

For Schwartz’s comments in full, read on: She began, “In retrospect, it seems impossible to overstate the cultural damage done by SOUTH PARK, the show that portrayed earnestness as the only sin and taught that mockery is the ultimate inoculation against all criticism.”

In retrospect, it seems impossible to overstate the cultural damage done by SOUTH PARK, the show that portrayed earnestness as the only sin and taught that mockery is the ultimate inoculation against all criticism

She did note that the creators have been trying to address some of it. “It seems lie South Park has been trying to reckon with this—I admit I haven’t been watching the show in recent seasons, but I’m fascinated to see this:”

“To be clear, I don’t blame the show itself as much as I do the generation of boys who internalized it into their personalities,” Schwartz offered. “Which maybe isn’t the show’s fault!”

After some more comments flooded in, she concluded, “My point was that South Park seemed to teach that it was always cooler to be reactionary and contrarian, and anyone who criticizes anything is “offended” and that’s the *real* problem. Wonder if that’s the message these fans absorbed….People saying “they make fun of everyone!!!” — that is my point. South Park IS a political show, but one whose message is: both sides are equally terrible so the only correct thing to do is nothing, while mocking it all from your position of intellectual superiority.”

Check out some of the best responses below: