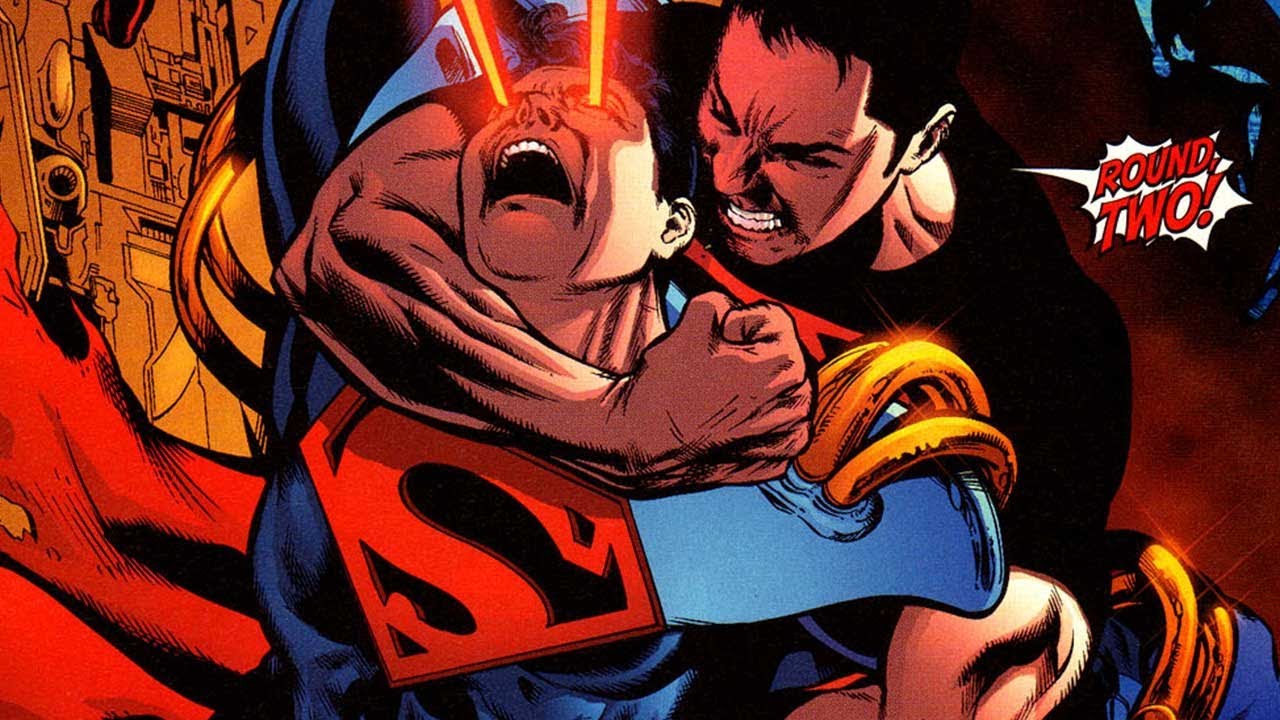 Necessary Evil: Super-Villains of DC Comics is an upcoming feature length documentary that examines the villains of the DC Universe. Look for it on Blu-Ray and DVD on October 25, 2013.

Westworld Showrunners Break Down the Insane Dolores Twist and Why Now Is the Perfect Time to Break the Rules
VALIANT’s Top Editor Jumps to ONI PRESS
Mad Max Beyond Thunderdome Co-Director George Ogilvie Dies at 89
Katy Keene Wishin’ and a Hopin’ Preview Released
My Hero Academia Gets Season 5!