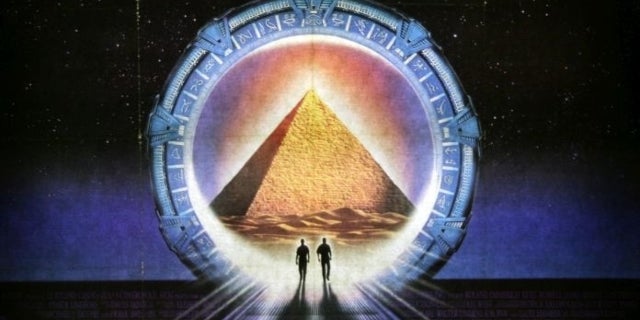 As film and TV franchises continue to be rebooted by media companies the world over, apparently the enthusiasm for this dormant properties isn’t equally distributed. Filmmaker Roland Emmerich himself kickstarted an extensive franchise with his 1994 movie Stargate, which spawned a full on series, but there’s no love for bringing it back apparently. Speaking in a new interview with ComicBook.com, Emmerich revealed that he’s spoken with the rights holders for Stargate and that any traction on a reboot has now been stopped dead in its tracks.

“Yeah, I kind of talked a little bit with MGM about Stargate,” Emmerich said in an interview. “But I think this is going nowhere because there was another TV show, and they kind of realized that if it’s like some sort of a mixed bag.”

Following the success of the 1994 film, writers Brad Wright and Jonathan Glassner turned the concept into the television series Stargate SG-1 in 1997. The series ran for 10 seasons, concluding in 2007. Two direct-to-DVD movies followed, wrapping up unfinished arcs from the series: Stargate: The Ark of Truth, and Stargate: Continuum.

In 2017, to coincide with the launch of Stargate Command, MGM launched Stargate Origins. The web series is a prequel told through 10 episodes, each 10-minutes in length. That brief return to the Stargate universe certainly whet fans’ appetites for more, but not enough for the studio to show actual interest The series was also timed to coincide with the 20th anniversary of the premiere of Stargate SG-1 in 1997. The series featured a younger version Catherine Langford, who was played in SG-1 by Elizabeth Hoffman.

Emmerich was previously attached to reboot the film way back in 2015, and perhaps the studio used Stargate Origins as a way to test the waters for a new film. Since that series debuted exclusively on an online platform many weren’t familiar with, it may not have gotten the reception they were looking for.

There’s also the diminishing returns of Emmerich’s filmography as a whole. Despite delivering worldwide hits like the original Independence Day, The Day After Tomorrow, and 2012, most of the filmmakers recent work has failed to find similar success. His most recent movie, Midway, finished its theatrical run with $56.8 million domestically while his 2015 movie Stonewall brought in $292,203 worldwide; yes, $292,203.

Do you want to see a reboot of Stargate? Sound off in the comments below!

(Scott Huver contributed to this report)