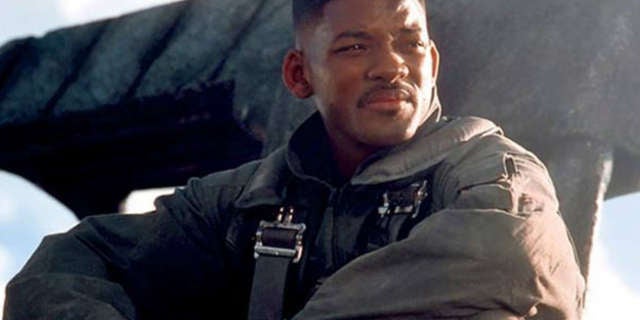 Few blockbusters were bigger for ’90s movie fans than Independence Day, launching Will Smith’s career into the stratosphere and earning a sequel in 2016 with Independence Day: Resurgence, though director Roland Emmerich doesn’t know what the status of the series is and what the future holds following Disney’s acquisition of 20th Century Fox. The filmmaker noted that, with Fox being such a strong force in the development of those movies, it’s difficult to imagine working on a new film at the moment, as he’s still reeling from the emotional impact of the iconic studio being absorbed into another massive organization.

“For Independence Day, it’s now owned by Disney so I haven’t really had time to explore that because I was actually so sad that a studio which I made two movies for all of a sudden disappears,” Emmerich shared with ComicBook.com. “It’s just so sad. That’s the movies. The movie industry is constantly changing.”

The original 1996 film sits at 65% positive reviews on aggregator site Rotten Tomatoes and, while that might not make it a tremendous critical success, the film went on to earn a staggering $817 million worldwide. For reference, Titanic became the first film to earn $1 billion worldwide with its release the following year, a record it would hold until 2009’s Avatar.

While the complications behind the scenes don’t help the franchise much, the reception of Resurgence doesn’t bode well for the series’ future either. The film was set to be the first of two films, both of which would see the returns of Bill Pullman, Jeff Goldblum, Vivica A. Fox, and Will Smith. Unfortunately, Smith instead opted to make Suicide Squad, being one of the reasons the film only earned 29% positive reviews and barely earned $100 million at the domestic box office.

Emmerich cites Smith’s departure as a major reason the film was a disappointment.

“I just wanted to make a movie exactly like the first, but then in the middle of production Will opted out because he wanted to do Suicide Squad,” Emmerich shared with Yahoo Movies UK. “I should have stopped making the movie because we had a much better script, then I had to really fast, cobble another script together.”

He added, “I should have just said no because all of a sudden I was making something I criticized myself: a sequel.”

Stay tuned for details on the possible future of the series.

What do you think of the filmmaker’s remarks? Let us know in the comments below!