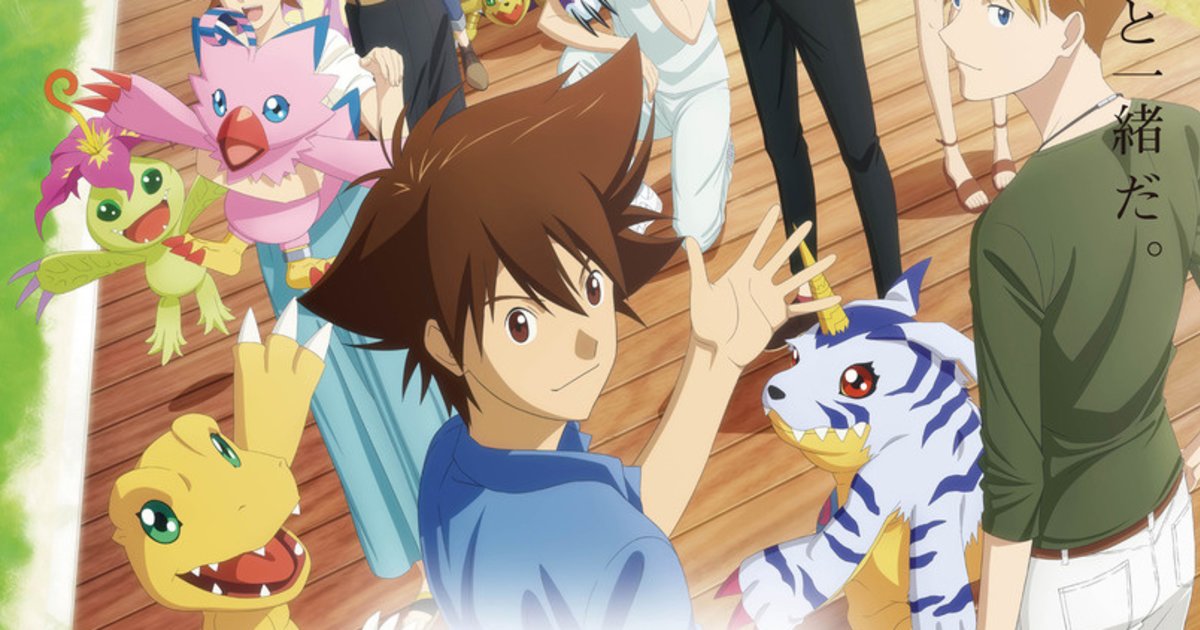 Fans of the franchise will feel a tinge of nostalgia hearing Ravel’s Boléro as the soundtrack to the video, as it was featured in the original Digimon movie back in 1999, as well as in the TV anime.

As a 20th anniversary project and the “last” chapter in the Digimon saga, Last Evolution Kizuna will not only follow Taichi (the original DigiDestined leader) and the others’ adventures in Japan, but will also venture overseas with characters like Davis, Ken, and Cody.