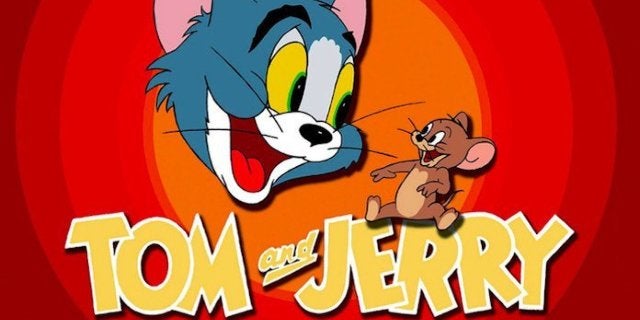 Tom and Jerry are celebrating 80 years of cat and mouse hijinks. Created by William Hanna and Joseph Barbera, the duo debuted in the short “Puss Gets the boot” in 1940, though at the time they were called Jasper and Jinx. They went on to star in 164 animated shorts produced by Metro-Goldwyn-Mayer Film Co., winning seven Academy Awards for Animated Short Film. Their popularity led to a series of spinoff shows, including The Tom and Jerry Show in 1975, The Tom and Jerry Comedy Show in 1980, Tom & Jerry Kids in 1990, Tom and Jerry Tales in 2006, and The Tom and Jerry Show, which debut in 2014 and is still airing new episodes at the time of writing.

These animated shorts all revolved around the rivalry between Tom and Jerry. Like avatars of their respective animal species, the two epitomized the cat and mouse chase. In later shorts, Tom and Jerry were depicted as friends. Some of the shorts introduced other recurring characters like the dogs Spike and Tyke, the cats Butch and Toodles Galore, the mouse Nibbles, and the human Mammy Two-Shoes, who is now recognized as a racist caricature of African Americans.

The animated duo has also starred in 13 direct-to-video movies. In 1992, they got a feature-length theatrical film, Tom and Jerry: The Movie. In Japan, a musical adaptation of Tom and Jerry debuted in 2019 in anticipation of the 80th anniversary.

Tom and Jerry are set to return to the big screen as never before in a new movie later this year. This film will be a blend of live-action and animation. It is directed by Tim Story and stars Chloë Grace Moretz, Michael Peña, Ken Jeong, and Rob Delaney. The film is expected to debut during the Christmas season, on December 23rd. Shooting started in July 2019 at Warner Bros. Studios, Leavesden in Hertfordshire, England.

Here’s how fans are celebrating Tom and Jerry’s birthday on social media:

Eighty years ago today, Tom and Jerry made their debut in the short Puss Gets the Boot. Initially named Jasper and Jinx at the time, they would go onto become the most famous animated cat and mouse duo of all time and pave the way for some of the greatest animated slapstick. pic.twitter.com/uLGUxxanZq

Today we celebrate the 80th anniversary of Tom & Jerry, the cat-and-mouse duo that became one of history’s most beloved and iconic animated franchises of all time. Whether it’s the cartoon violence, clever jokes, or well-orchestrated music, Tom and Jerry will forever be timeless. pic.twitter.com/o8tOEOvvxY

the fact that tom and jerry, a now 80 year old cartoon, is still raking in millions and millions of views at a rapid pace is a real testament to how timeless the characters truly are pic.twitter.com/wlggqNF6Hz