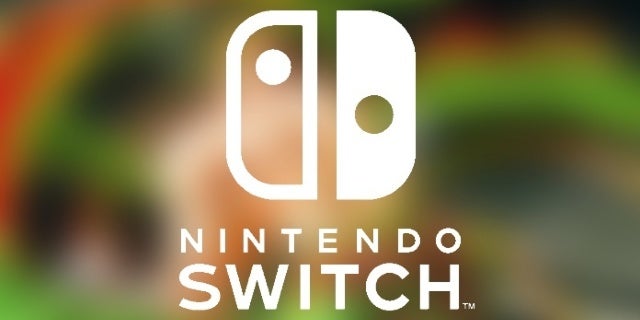 According to EB Games, Nintendo Switch is getting a pretty big and unexpected game next month in the form of Street Fighter V: Champion Edition, which is currently only been announced for PS4 and PC. Word of the possible and unannounced port comes way of the official EB Games Twitter account, which claims that the new release of Street Fighter V is coming to the Nintendo platform, and is available to pre-order now. And that’s it. There’s no other pertinent information divulged, but what’s interesting is that the game is currently not available to pre-order on the retailer’s website, however, it does mention “in-store,” suggesting it may have to be pre-ordered in an actual store.

Of course, it’s possible this is nothing more than a mistake from the retailer, which has made them in the past, like most retailers. However, it’s not a typo, so if it’s a mistake, it’s that the person running the account doesn’t know what platforms the game is coming to.

As you may know, Street Fighter V: Champion Edition is more or less being pitched as THE edition of Street Fighter V, meaning it has all of the game’s content that has been split across different past versions of the title.

“Rule the ring with Street Fighter V: Champion Edition, the most robust version of the acclaimed fighting game,” reads an official pitch of the game. “This new version includes all content (excluding Fighting Chance costumes, brand collaboration costumes and Capcom Pro Tour DLC) from both the original release and Street Fighter V: Arcade Edition. Champion Edition adds each character, stage and other content that released after Arcade Edition and with the release of this new version. In total: 40 characters, 34 stages, over 200 costumes – all action-packed into one knockout edition! READY? FIGHT!”

It’s understood that Sony has some type of deal with Capcom for Street Fighter V, which is why it hasn’t come to other platforms beyond the PC. However, maybe that deal has lapsed or Nintendo Switch isn’t included in the deal. Who knows, but for now there’s been no word from Capcom about a Nintendo Switch port of the February 14-bound release.