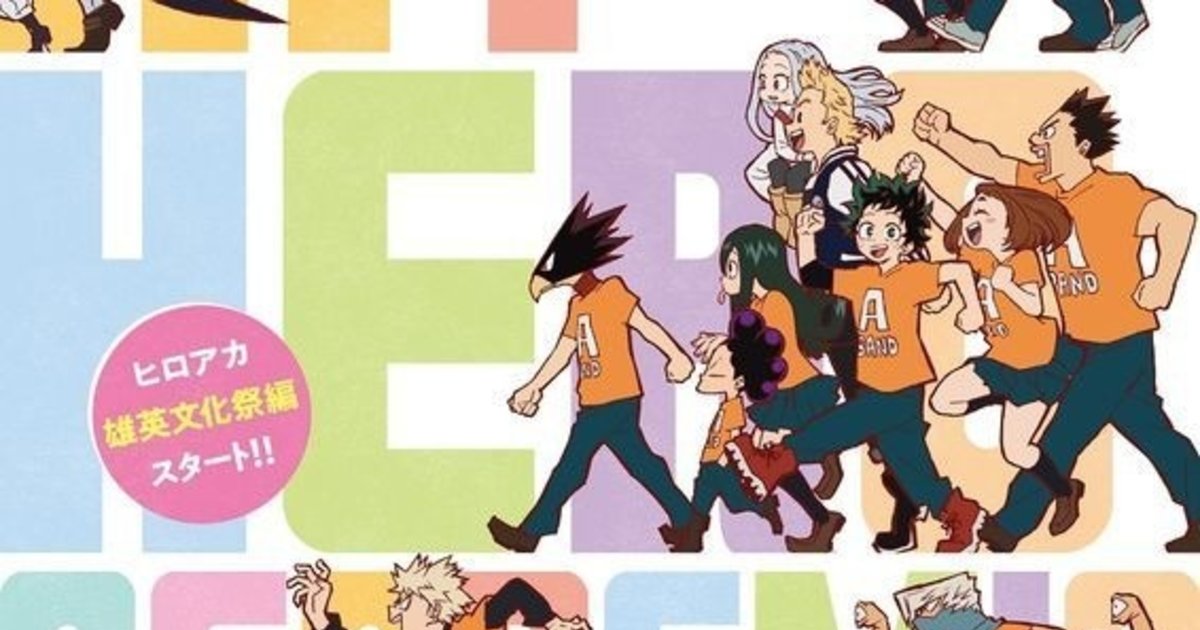 My Hero Academia has released a new key visual by character designer Umakoshi Yoshihiko, plus a trailer for its upcoming School Festival arc!

The trailer features some of the School Festival’s action set to the new opening theme song by KANA-BOON, “Star Marker”.

Originally created by Horikoshi Kouhei and currently running in Weekly Shonen Jump, My Hero Academia is set in a world in which possessing superpowers known as “Quirks” is the norm. The series follows Midoriya Izuku (known as Deku), a Quirkless student of superhero academy U.A. High School.

The fourth season follows Deku as he returns to school after his internship, vowing to make Eri smile again at the upcoming cultural festival.