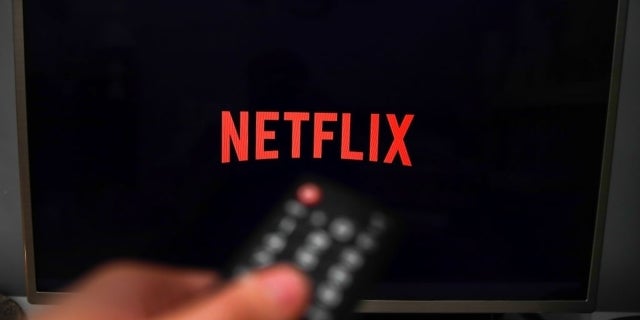 Viewership on Netflix has always been a tricky situation, not only for the streaming service itself but also the media covering them. Since their programming is not tracked in the traditional “Nielson” manner like cable and network programming, Netflix has previously chosen to release official numbers for their content as they see fit (usually when something is really good, and opting to not release numbers when it isn’t). In the past Netflix has revealed that they considered something a “view” when users watched 70% of any piece of content, and now they’re changing that significantly, which will really boost their viewership numbers.

In their official paper work for 2019 Q4 financial statements, Netflix has released their “new” definition for tracking viewership. Instead of the “70%” watched metric, Netflix has now moved to an even loser attempt at counting views, inflating the numbers to say that when a household/account watches just two minutes of any given title it will count as a view. The two minute marker stems from what they claim means the choice to watch something was intentional, as viewers would opt out quickly if they hadn’t actively picked something to watch on purpose.

“Our new methodology is similar to the BBC iPlayer in their rankings based on ‘requests’ for the title, ‘most popular’ articles on the New York Times which include those who opened the articles, and YouTube view counts,” the wrote in their financial filings. “This way, short and long titles are treated equally, leveling the playing field for all types of our content including interactive content, which has no fixed length. The new metric is about 35% higher on average than the prior metric. For example, 45 million member households chose to watch Our Planet under the new metric vs. 33 million under the prior metric.”

Netflix has wasted no time in applying these new metrics to its content either, as their filing touts the viewership numbers of the first season of The Witcher which the streamer claims is their “biggest season one TV series ever.” According to the streamer, and using the metrics above wherein accounts only had to watch 2 minutes of an episode as a view, 76 million member households watched the series. They also reveal that the Michael Bay directed, Ryan Reynolds starring 6 Underground was viewed by 83 million member households with 54 million households watching the second season of You on the streamer.

Though these newly released numbers paint a very successful picture of Netflix and its original content, they don’t actually reveal how many people completed watching all of the above shows and films. There’s no one arguing that 76 million people watching at least 2 minutes of The Witcher isn’t a lot, but when the official number of how many saw through to the final credits of episode 8 will likely never be released it’s not easy to put these numbers up against broadcast media or even films playing in theaters.