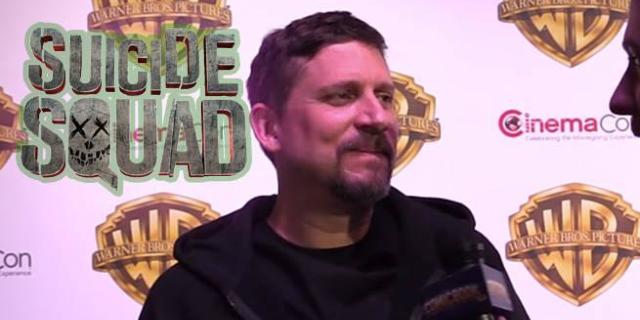 Suicide Squad director David Ayer took to Twitter to mock a claim that his movie had “tanked.” The film, which was made for $175 million, earned almost $750 million at the global box office in spite of mediocre reviews. At the time, Warner Bros. was so wowed by the performance of what was thought to be a second-tier superhero property that they almost immediately greenlit a sequel and started working with Ayer on follow-ups that centered on The Joker and Harley Quinn. After the failure of Justice League at the box office and a management change at Warner Bros., some of the discourse around Suicide Squad started to retroactively cast it as a flop, because it fit a certain narrative.

Both Man of Steel and Batman v Superman: Dawn of Justice made big money — but not “Marvel money,” and particularly with Batman v Superman, the poor reviews dogged the films when they underperformed relative to studio expectations. Suicide Squad, by all accounts, met or exceeded the expectations that Warner Bros. had for it, which made the conversation a little more complicated. Can something be a “failure” if it makes a ton of money? But those kinds of nuances were quickly cast aside when Justice League became a major failure at the box office, cementing the idea in the popular consciousness that the “DC movies” (other than Wonder Woman) weren’t any good.

You can see Ayer’s response to the tweet below.

The Suicide Squad sequel/relaunch/whatever it is, is set to be directed by Guardians fo the Galaxy filmmaker James Gunn, who is coming to DC to work with a cast that includes some new faces as well as a number of returning characters from Ayer’s film. Ayer is currently working on the sequel to Bright, his Netflix fantasy crime drama, which co-stars Suicide Squad veteran WIll Smith. Smith, for his part, will not be appearing in the Gunn film.