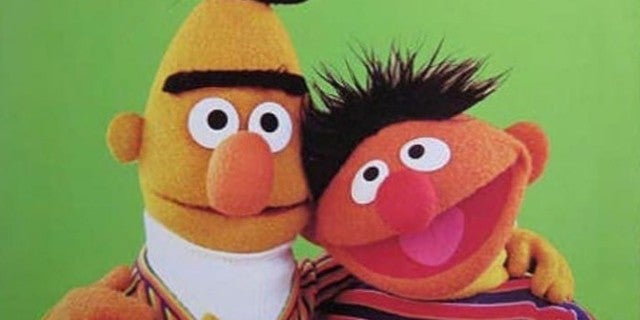 Fans of the PBS classic Sesame Street were excited to find out that some of their favorite characters would be hitting the big screen, and doing so with Anne Hathaway as part of the cast. Unfortunately, the film was pushed back a bit previously, and now it’s been pushed back once more. Borys Kit revealed that Warner Bros. untitled Sesame Street film has been pushed back from its most recent June 4th, 2021 date to the next year, with a new date of January 14th, 2022. No reason was given for the recent movie, but we hope that extra production time will allow the film to get past whatever hurdles it has encountered thus far.

The previous delay was credited to scheduling issues, as Hathaway’s schedule is already quite busy. This one could be along the same lines, but hopefully, it’s the last delay the film will suffer. 2022 is pretty far out already, and here’s hoping the team and the cast can get on the same page and knock it out.

The Sesame Street Movie is being directed by Jonathan Krisel (Portlandia), and the current draft of the script was written by Chris Galletta (the first draft was written by Mike Rosolio). Shawn Levy and Michael Aguilar are producing.

We still don’t know much about the Sesame Street Movie or who else it stars other than Hathaway, but it will feature a host of musical numbers, some of which will be created by Bo Burnham (Eighth Grade).

This will be the third Sesame Street film to hit the big screen, following 1985’s Sesame Street Presents: Follow That Bird and 1999’s The Adventures of Elmo in Grouchland. The franchise is celebrating its 50th anniversary this year after the series premiered in 1969. The series is famous for its adorable puppets and educational lessons, with characters like Big Bird, Elmo, Snuffleupagus, Cookie Monster, Oscar The Grouch, Bert, Ernie, and more becoming beloved by children and parents everywhere over the years.

Are you excited for a new Sesame Street movie? Let us know in the comments!

Netflix: Every Movie and TV Show Arriving in February 2020
A New Class of Teen Mutants Shakes Up DAWN OF X in CHILDREN OF THE ATOM
Star Wars: Rogue One Co-Writer Confirms He’s Not Involved With Prequel TV Series
IMMORTAL HULK Hunting for Horror in America’s Heartland, Thanks to LEMIRE & DEL MUNDO
VAMPI Gets Her Groove Back in VAMPIRELLA #7 Preview