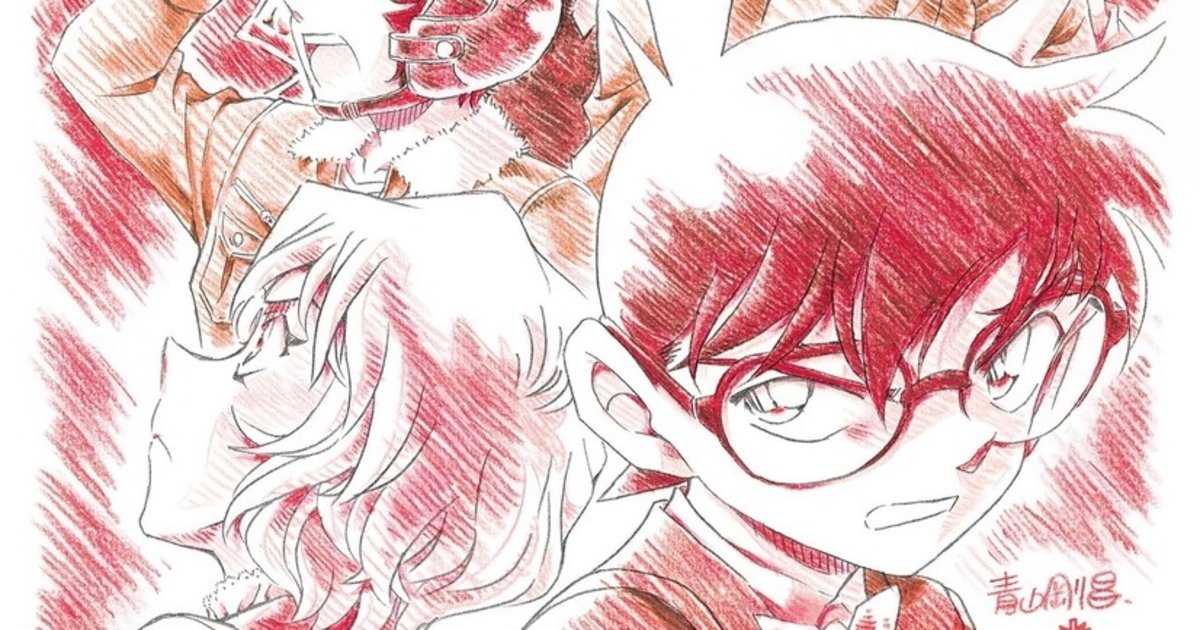 Detective Conan’s 24th movie has officially confirmed its title as Hiiro no Dangan ( The Scarlet Bullet ), plus its premiere date of Apr. 17!

Set at the world’s biggest sports festival, it will feature FBI agent Akai Shuichi, who also appeared in the 20th movie, Detective Conan: The Darkest Nightmare.

The movie has also released a new poster illustrated by the franchise’s creator Aoyama Goushou. It features Akai’s family alongside Conan, and Haneda Shukichi with his girlfriend Miyamoto Yumi from the Metropolitan Police Department.

Detective Conan: Hiiro no Dangan opens at Toho cinemas across Japan on Apr. 17.

Star Wars: The Rise of Skywalker Now Has the Worst Rotten Tomatoes Score of the Saga
Shazam! Director and Seth Rogen Developing Fear Agent Series for Amazon
Katy Keene Series Premiere Synopsis Released
Digimon Reboot Anime to Bring Taichi and the Crew Back on New Adventures!
A New Class of Teen Mutants Shakes Up DAWN OF X in CHILDREN OF THE ATOM