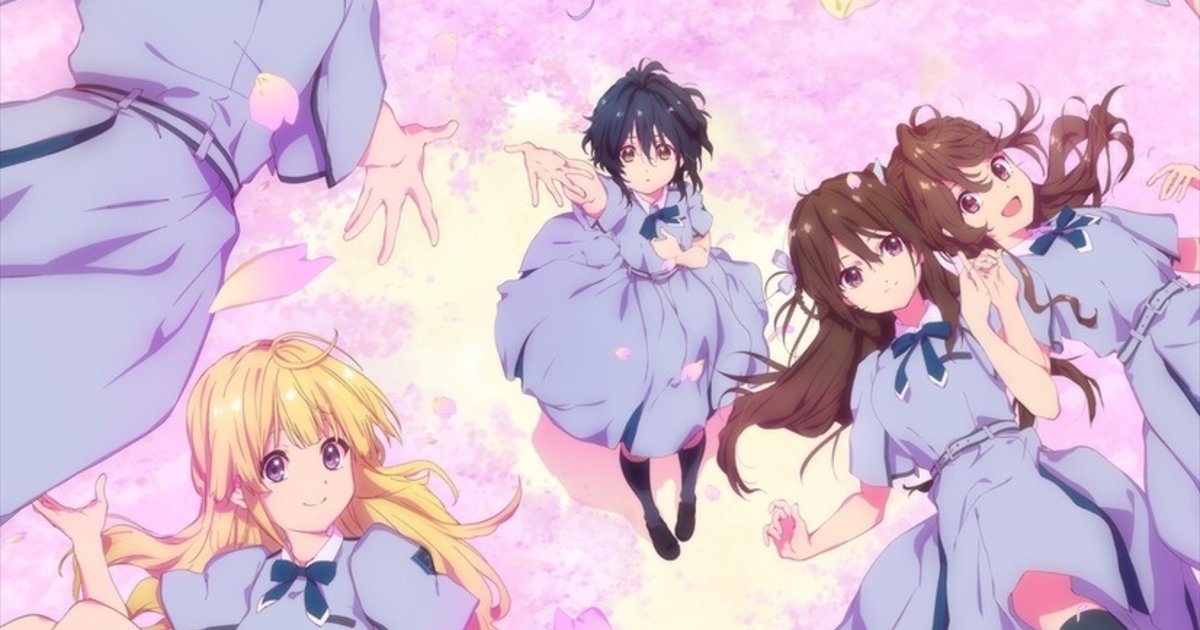 Along with the broadcast date announcement, the show has also released a new key visual featuring its eight main idols.

22/7 will feature an original story inspired by the idol group of the same name. Produced by Yasushi Akimoto in collaboration with Aniplex and Sony Music Records, 22/7 is a “digital idol project” starring eight core members selected from an audition of over 10,000, who provide the voices and motion capture for digital characters.

22/7 airs from Jan. 11. Episodes 1 and 2 will be previewed at a special screening featuring the cast at Shinjuku Wald 9 on Jan. 4.