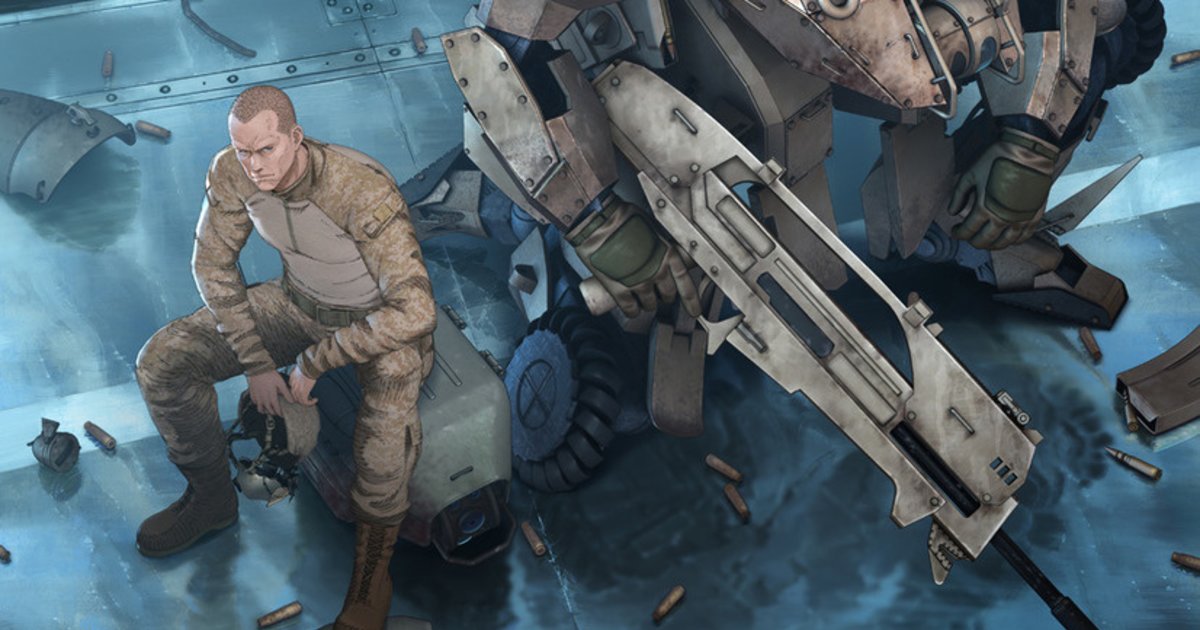 Obsolete, a YouTube Original anime created by Puella Magi Madoka Magica and Psycho-Pass ‘s Urobuchi Gen, has confirmed that it will begin streaming via the service on Dec. 3.

A completely original CG anime, Obsolete is set in a world where aliens have made contact with humanity in 2014 for trade. In exchange for limestone, the aliens offer self-aware robots known as Exoframes. Cheaper than aircraft, tanks, or guns, and easily operable by anyone, Exoframe technology is set to change the world…

Oscar Isaac To Star In And Produce Ex Machina Adaptation The Great Machine
Star Wars: The Rise of Skywalker Now Has the Worst Rotten Tomatoes Score of the Saga
A New Class of Teen Mutants Shakes Up DAWN OF X in CHILDREN OF THE ATOM
The Witcher’s Ciri Explains How She Prepared for the Brutal Nilfgaard Invasion Scene
Disney CEO Bob Iger’s Pay Fell to $47.5 Million Last Year