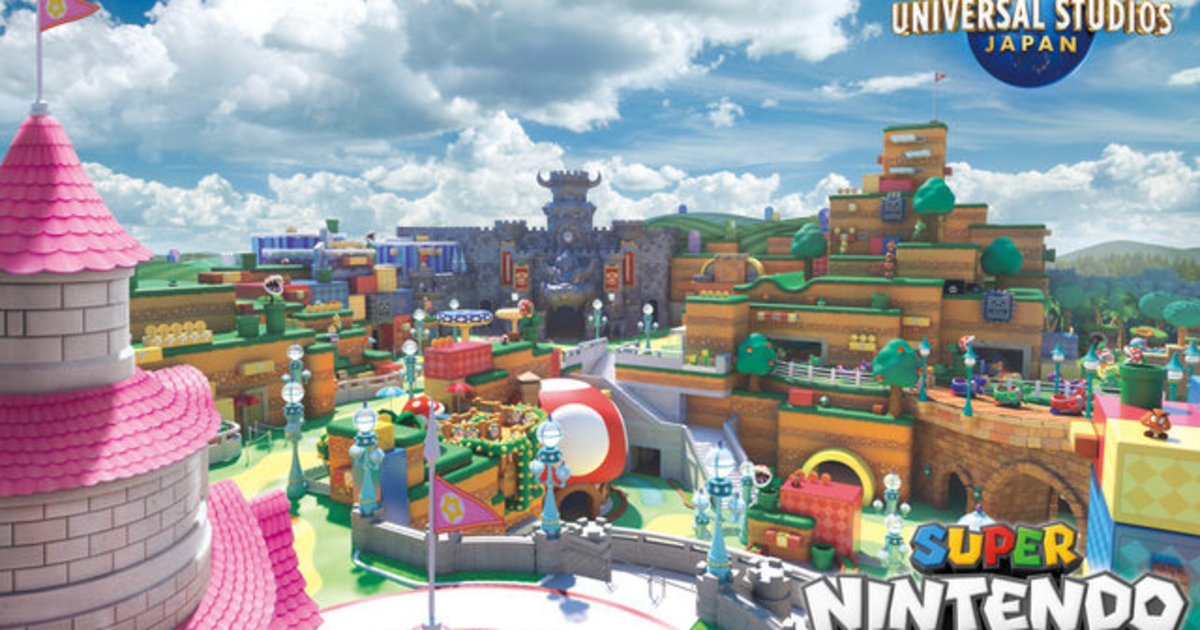 Universal Studios Japan has released a new key visual for its Nintendo-themed area, including exciting elements like Peach Castle, Bowser Castle, and a ride inspired by beloved dinosaur character Yoshi!

The area will also feature a Mario Kart ride as well as shops, restaurants, and other attractions inspired by the company’s iconic franchises.