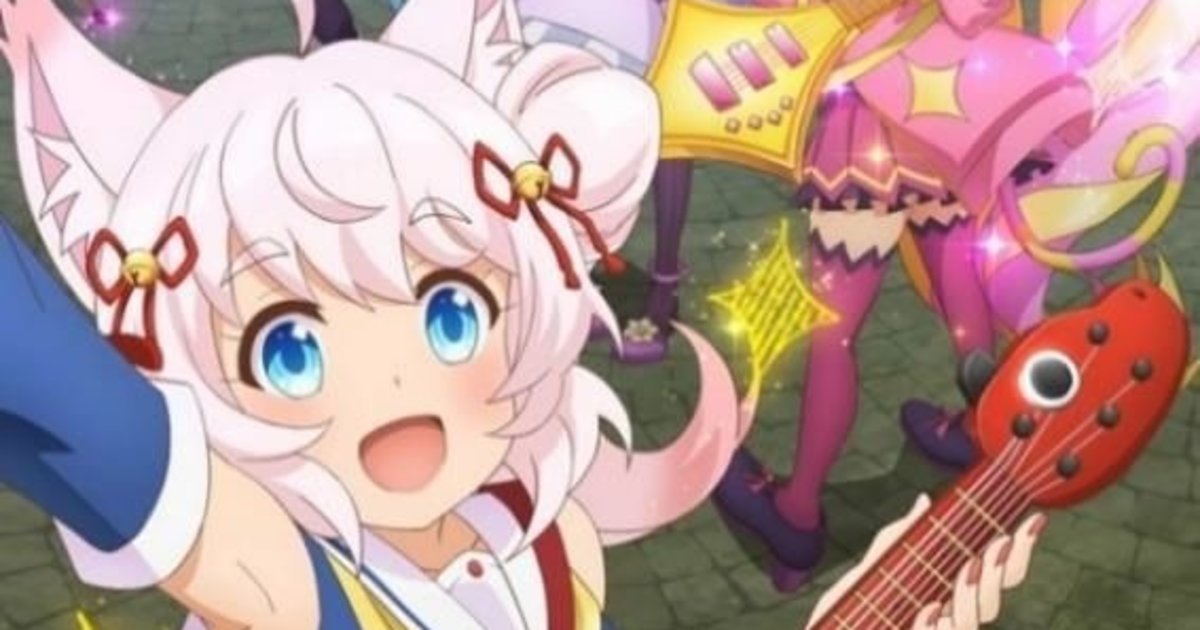 Music anime Show By Rock!! will be returning with a new TV anime on Jan. 9!

The new series will revolve around band Mashumairesh!! and star Tono Hikaru as Howan, Natsuyoshi Yuko as Mashima Himeko, Watada Misaki as Delmin, and Yamane Aya as Ruhuyu.

Kinema Citrus will produce with Polygon Pictures handling the 3D animation. Seung-hui Son will direct, and Made in Abyss’ Kojima Masayuki will act as an advisor.

Based on a popular rhythm game by Geechs and Sanrio, Season 1 aired in April 2015 and was followed by a short anime titled Short!! in July 2016. Season 2 then came in October 2016.

Show By Rock!! Mashumairesh!! will begin streaming from Jan. 9 on streaming service FOD.