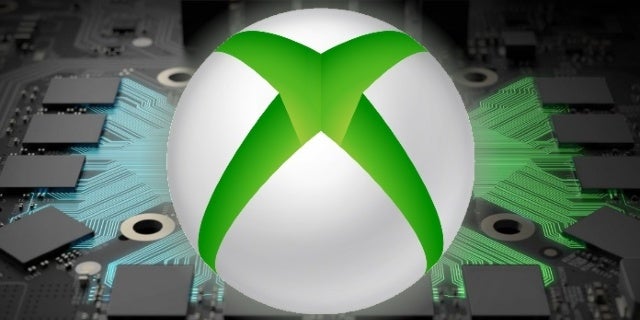 “If you remember the beginning of this generation we were a hundred dollars more expensive and yes, we were less powerful,” added Spencer. “And we started Project Scarlett with this leadership team in place with a goal of having market success.”

Again, all of this screams that Xbox Scarlett will, at least, be as powerful and as cheap as the PS5, though I’m not sure how Spencer could suggest that unless he knows what the PS5 is cooking with. I guess he knows, at least roughly, what Sony is cooking with.

That said, a lot of rumors have been suggesting that the next-gen consoles won’t be that cheap. And just because the Xbox Scarlett will be competitive in its market, doesn’t mean it will be cheap. However, if Microsoft and Sony don’t want to get burned and have the more expensive console, well, we may just see a price war that drives down the price of the consoles for consumers, which would mean both would have to be willing to presumably sell at a loss up front. As you may know, both have done this in the past, especially Sony.

For more news, rumors, leaks, media, and information on the Xbox Scarlett, be sure to peep all of our previous and extensive coverage of the console — and all things related to it — by clicking right here. Meanwhile, as always, feel free to leave a comment or two letting us know what you think or, alternatively, hit me up on Twitter @Tyler_Fischer_ and let me know over there.