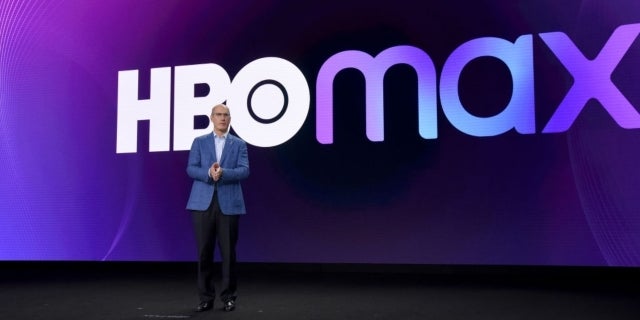 Next week, Disney+ will officially launch and a few months later, NBCUniversal’s Peacock will be unveiled to the masses. Then come May, WarnerMedia’s HBO Max will hit the marketplace, essentially serving as the final notch in the belt for major streaming platforms. Suddenly, consumers will have some heavyweight streaming platforms to pick and choose from and one new study suggests Netflix might be the one company impacted most by this all.

In a recent study by the Wall Street Journal, 30 percent of respondents said they will likely end up canceling their Netflix subscriptions to pursue another launching streaming service. Out of those potential Netflix ex-pats that could cancel, 35 percent of them said it’d because of a show no longer available on the service. Binge-worthy hits like The Office and Park and Rec will soon leave the service to join the forces at Peacock while Friends is set to eventually join HBO Max.

Out of the 2,000-some people surveyed online by the Journal, nearly half said they’d be signing up for Disney+ while 41 percent said they’ll add either HBO Max or Apple TV+ to their streaming lineup. Peacock ended up having the smallest market share in the study, with just 38 percent of respondents saying they’d be signing up for the NBC-owned service. The vast majority (76 percent) of potential Peacock customers responded saying they’d sign up for the service for the access to older shows like the aforementioned single-cam comedies.

Apple TV+ is currently the cheapest OTT service on the market, available now for $4.99 per month. Disney+ is the next step up at $6.99 while HBO Max will weigh in at a hefty $14.99 per month when it launches next year. NBC has yet to unveil a pricing structure for Peacock, though previous reports suggest an ad-supported free version will be available to consumers.

Disney+ launches November 12th, Peacock launches April 2020, and HBO Max launches May 2020. This time next year, what streaming services do you expect to be subscribed to? Let us know your thoughts in the comments below or by tweeting me at @AdamBarnhardt to chat all things streaming!