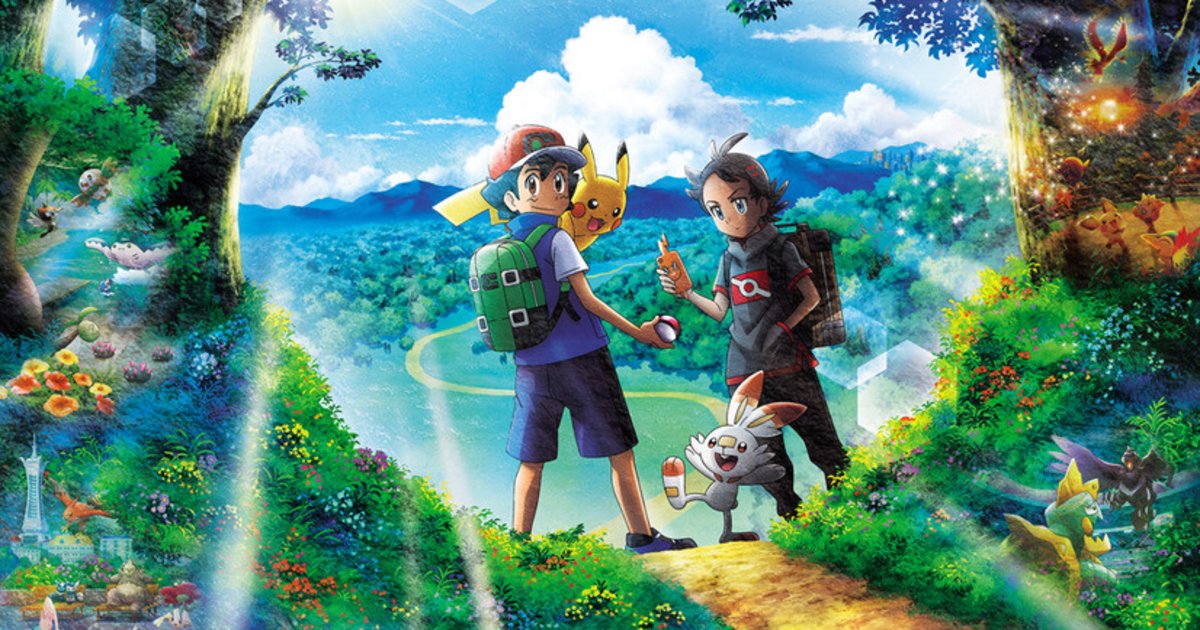 In addition to Satoshi (Ash) and his new companion Gou, the trailer features familiar friends and foes, both of the human and Pokémon variety.

The new anime is expected to feature all of the territories included in the games so far, along with the Pokémon who live in them. It has also been announced that the first episode will focus on the birth of the iconic Pikachu.