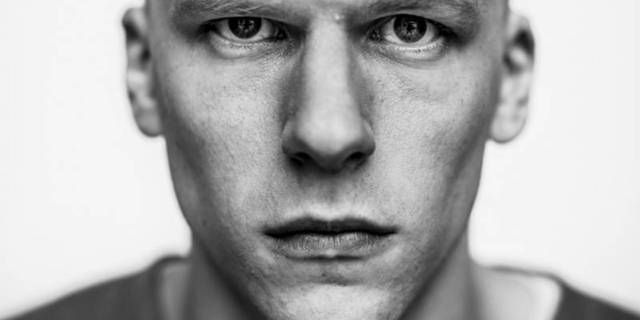 Despite having starred in Batman v Superman: Dawn of Justice and appearing in a post-credits Justice League scene, actor Jesse Eisenberg, like most movie fans, is completely oblivious to the concept of the “Snyder Cut” of the team-up film. During a recent interview with Barstool Sports, the actor was completely taken aback when asked about the existence of the Snyder Cut, initially thinking he was being asked about a cut of beef. Additionally, Eisenberg was unaware of the complicated production that led to Henry Cavill’s mustache having to be removed with CGI due to reshoots. While this certainly isn’t confirmation that the cut doesn’t exist, it doesn’t bode well for the rumored edit.

“I have no idea, I don’t understand,” Eisenberg replied when asked about the rumored cut. “I genuinely don’t know. What are you referring to? Like a director’s cut?”

The interview went on to detail how, due to Snyder leaving the production in the wake of a family tragedy, some fans think that a completed cut of the director’s original vision exists somewhere and that the theatrically-released cut is drastically different from that vision.

“Oh, Justice League, gotcha. I have no idea. No clue. Zero,” the actor admitted. “I think I was in some other scenes, too, but I guess they’re not in the movie. So they turned it into, what do they call it, a post-credits [scene]?”

He added, “I have no idea, I wasn’t really around for the process. I know some of the stuff they were doing was amazing. Also, I’m friends with the writer, Chris Terrio, so I read his original draft. There’s stuff that’s probably not in the movie, obviously, because I haven’t seen the movie, that was there.”

The hosts of the program then went on to detail how Henry Cavill’s facial hair drew a lot of attention, as his commitments to Mission: Impossible – Fallout meant he had to have his mustache digitally erased for the Justice League reshoots.

“Oh, wow. How strange,” the actor replied when shown photos of the visual effects. “Fascinating. It’s really interesting how stuff is done.”

As far as the Snyder Cut of the film is concerned, it seems that for every person involved with the film that comes forward with evidence that some semblance of it exists, someone else refutes those claims. Regardless of what does or doesn’t exist, we won’t expect Warner Bros. to release any additional features from the film, as its financial and critical disappointments have seen the studio attempt to distance itself from the endeavor.

What do you think of Eisenberg’s reaction? Let us know in the comments below!