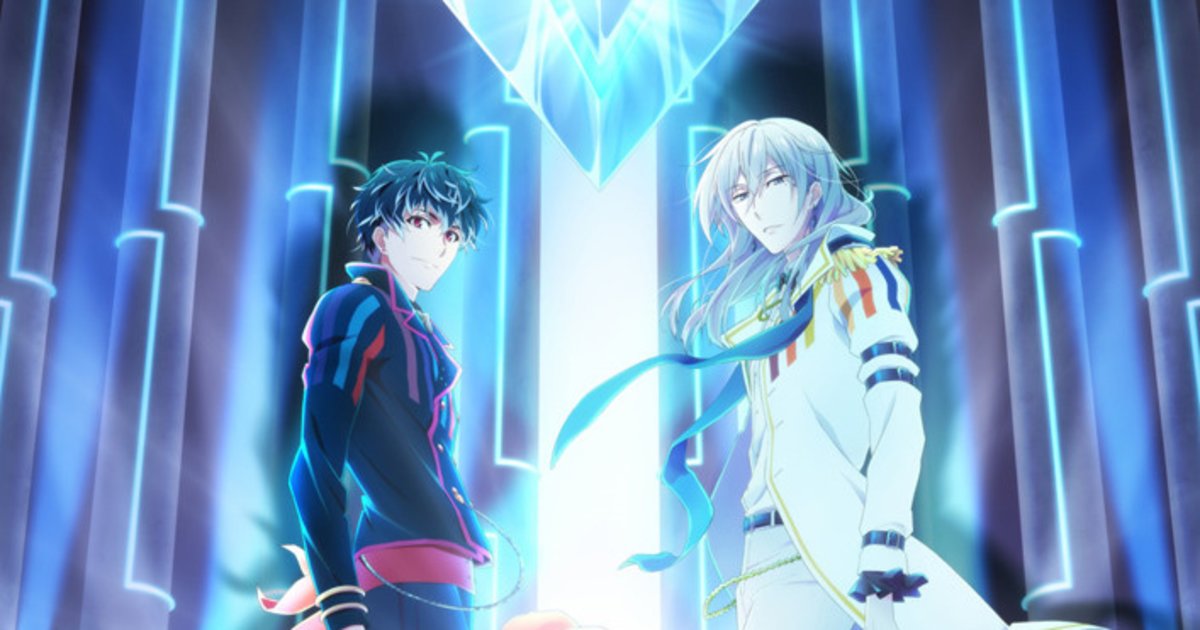 Idol-raising game IDOLiSH7‘s TV anime adaptation is getting a second season in Apr. 2020!

The first episode of Season 2 will be previewed through a special screening at a IDOLiSH7 fan appreciation event on Dec. 14.

IDOLiSH7 is a multimedia idol raising franchise spanning games, music, and anime. The first season of the TV anime aired from Jan. to May 2018 and later spawned a spin-off series, Vibrato, which featured the characters’ everyday lives and aired on YouTube Premium before a DVD & Blu-ray release.