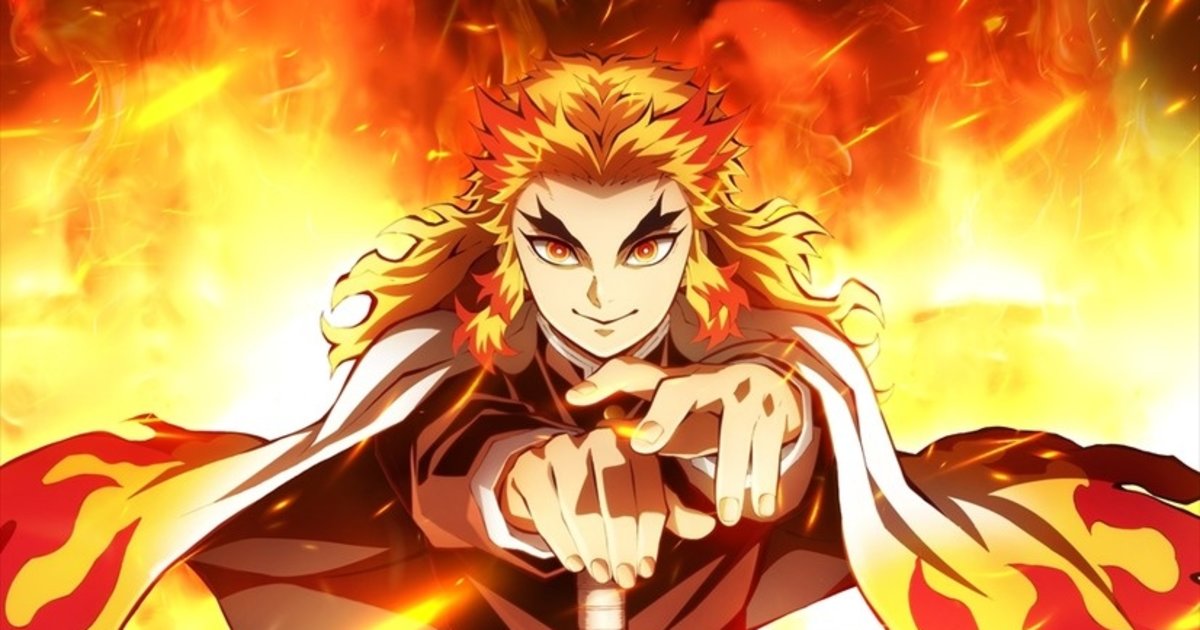 Based on the manga by Gotouge Koyoharu, Kimetsu no Yaiba follows kindhearted charcoal seller Kamado Tanjirou, whose life changes forever when his family is attacked by demons, leaving only him and his sister alive. In order to return his sister (who is now a demon) to her former state and avenge his family, Tanjirou sets out on a dangerous journey.

The sequel movie was announced after the final episode of the TV anime adaptation which concluded in September.