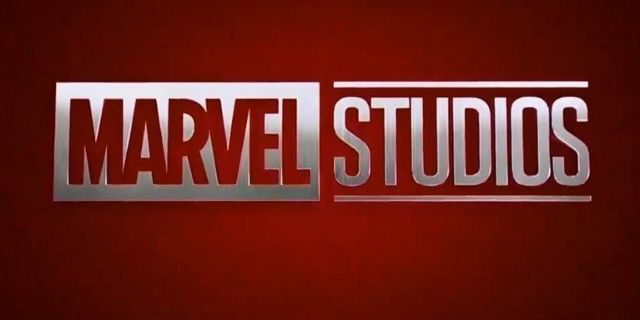 Between San Diego Comic-Con and D23, Kevin Feige and the team at Marvel Studios unveiled a huge slate of upcoming projects. Between the next two years alone, fans will receive at least 11 movies and television shows from the Burbank-based studio. As with most things Marvel, even with the massive slate currently on the horizon, fans are still looking further into the future. Everyone has their own theories on what’s next but one astute Redditor may have put together the best plausible scenario of what’s to come.

Out of the 11 movies on this latest Phase 5 fancast of sorts, fans have gotten confirmation five of those movies are being made — Blade, Black Panther 2, Spider-Man 3, Captain Marvel 2, and Guardians of the Galaxy Vol. 3. As for the others, they’re either heavy favorites to happen or could materialize very organically with how the MCU is currently set up in a post-Avengers: Endgame world.

Right out of the gates, it’s likely we’ll end up getting Ant-Man 3. There’s been substantially buzz among online scooping circles that it’s happening and after solid box office performances from the first two, a third’s nearly a lock. Then there’s the Fantastic Four, a movie Feige himself namedropped at Comic-Con. If Marvel Studios was going to choose one of the Fox properties to develop first, it’d likely be Fantastic Four — especially after the latest reboot in 2015 flopped hard enough most have forgotten about it already.

Then there lies the question of The Ultimates, Thunderbolts, Excalibur, and Midnight Sons. There had been previous talk of Marvel Studios wanting Guy Ritchie to do a Captain Britain and Black Knight movie and now that we know the latter will be joining The Eternals, that’s totally a real possibility. As for the other three — there are enough villains still alive to cobble together a pretty solid Thunderbolts squad and with Blade and Moon Knight on the horizon, Marvel already has two great members of the Midnight Sons right there.

Which of these Phase 5 movies would you like to see most? Share your thoughts in the comments below or by tweeting me at @AdamBarnhardt to chat all things MCU!